Despite the disruption in its development teams that saw the franchise's studios reduced from three to two teams, Call of Duty will remain an annual franchise. 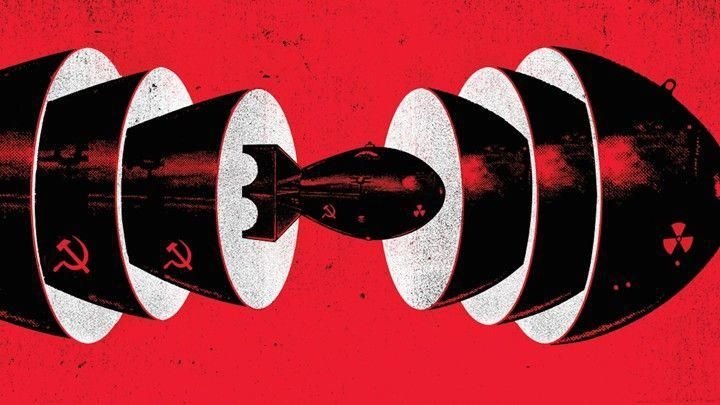 To no one's surprise, Activision confirms another mainline Call of Duty game will release in Q4 2020. "In Q4, we plan to launch the next premium release of Call of Duty. We can't wait to unveil what our teams have been working on, and we feel great about the content," Activision CFO Dennis Durkin said in a recent earnings call.

No actual information was revealed on the game, but reports indicate Call of Duty 2020 is Black Ops 5 and takes place in the Cold War era. Black Ops 5 is expected to have a singleplayer campaign mode set in the age of Communist scares and atomic bombs. The project is to be developed by a trio of studios collaborating together including Treyarch, Sledgehammer Games, and Raven Software.

Sources told Kotaku in May 2019 that Call of Duty now only has two development teams, Treyarch and Infinity Ward, whereas Sledgehammer Games has been relegated as a support team.

Activision reportedly made this call after both Sledgehammer alums Glen Schofield and Michael Condrey left the studio.

The publisher did reveal an interesting tidbit though: It expects Call of Duty 2020 to sell less copies than Modern Warfare. This won't take away from the franchise's billion-dollar might in 2020 though.

With a big new mainline shooter on the way, Activision CEO Bobby Kotick affirms 2020 will be a big year for Call of Duty. "We expect significant growth in the Call of Duty franchise in 2020 as compared to 2019, as a result of this and from other unannounced Call of Duty initiatives," he said.

We can also glean more info based off of the publisher's current business model. Call of Duty 2020 (Black Ops 5) will be monetized in a similar way as Modern Warfare's anti-lootbox structure, which sees battle passes and piecemeal cosmetic microtransactions. The game will also have cross-play (the mechanism has been so incredibly potent for Activision that there's no way it won't be included).

As for specifics on the campaign, setting, weapons, and overall focus, there's nothing concrete from Activision just yet.