NVIDIA unveiled its new Ampere GPU architecture last week, with the first Ampere-based product out of the gate being NVIDIA's new A100 GPU. Normally we'd see NVIDIA dub it the Tesla A100 -- just like the Volta-based Tesla V100, but nope -- now we might know why. 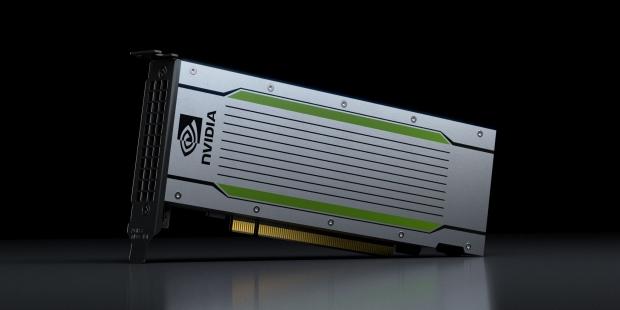 According to a new report from Heise, NVIDIA is dropping the Tesla branding because it is too confusing with Elon Musk's automotive company, Tesla Motors. NVIDIA has had the TESLA brand around for over a decade now, with teh first member of the Tesla graphics card with the Tesla C870-based on the Tesla G80 GPU back in 2007.

VideoCardz has also picked up on the fact that NVIDIA has removed 'Tesla' from the name of its Turing-based Tesla T4 accelerator, now known simply as NVIDIA T4. You can still see 'Tesla' in the URL, too -- at least for now.