Adobe Premiere Pro users will be jumping for joy right now, with the company pushing out a new GPU acceleration patch that super-speeds exporting times. 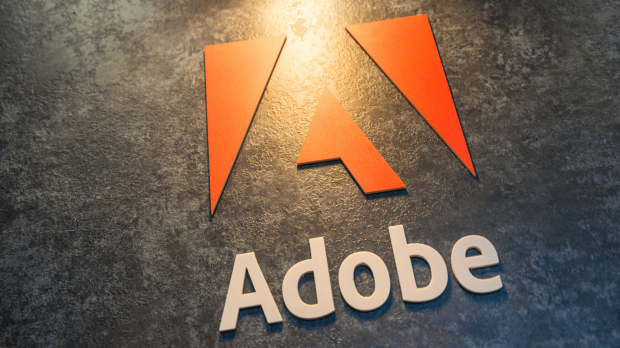 The new V14.2 update for Premiere Pro and Adobe Media Encoder now tap the hardware-accelerated H.264 and H.265 (HEVC) encoding on both NVIDIA and AMD GPUs, which will super-charge export times by up to a gigantic 400% -- not only that, but After Effects and Audition also receive some GPU acceleration love.

Normally this is done by your CPU, but with task-specific encode and decode blocks, Adobe can now push an encode or decode task to your GPU. This means your other system resources (primarily your CPU) are freed up for other tasks, shifting all of the heavy lifting to your NVIDIA or AMD graphics card.

If you've got an NVIDIA GeForce RTX 2060 graphics card, then a 4K basic transcode is over 2.5x quicker than an Intel Core i9-9750H processor. I don't know why NVIDIA would be using a mobile processor against a discrete graphics card in the above benchmark, but hey -- I can't control that. I'd prefer a comparison to a desktop processor, even if it was 'just' a Core i7 chip versus the mobile Core i9 used.

The new updates from Adobe also pack support for Apple's ProRes RAW format for both Premiere Pro and After Effects, which is something video editors using Windows can now import ProRes RAW files without having to transcode them first (saving even more time). Not only that, but it's also accelerated through CUDA cores on NVIDIA graphics cards.

Big improvements with Adobe's new updates, that's for sure.