Fortnite is coming to next-gen consoles (it's a service game that drives billions in revenues, so of course it is) and Epic will use it to experiment with its new Unreal Engine 5 tech later next year. 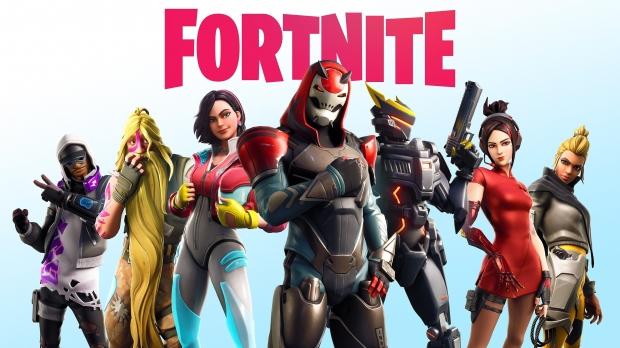 Epic plans to bring Fortnite to the PlayStation 5 and Xbox Series X at launch in 2020, but the game will use Unreal Engine 4 and not the beefy new graphics might of UE5. It'll be fully cross-progression between the console generations and it won't actually be a new version of Fortnite--although the next-gen version will take advantage of the new hardware.

"We will be shipping Fortnite on next-generation consoles on UE4. And then next year we'll be bringing Fortnite to UE5 as well. So we'll be testing out that experience of bringing a game along from UE4 to UE5 and making sure the transition is manageable," Epic VP of engineer Nick Penwarden said in a recent Summer Game Fest stream.

Check below for more info from an FAQ page:

IS THIS AN ALL-NEW FORTNITE?

No, this is not a new version of Fortnite. It's Fortnite optimized to take advantage of the new hardware and features on next-gen consoles.

HOW WILL FORTNITE TAKE ADVANTAGE OF NEXT-GEN CONSOLE HARDWARE?

While we can't share specifics at the moment, more powerful hardware will allow us to improve performance and visuals. At launch, the version of Fortnite we release on next-gen consoles will be built with Unreal Engine 4. We will migrate Fortnite to Unreal Engine 5 in mid-2021.

DOES MY FORTNITE ACCOUNT, PROGRESSION, AND ITEMS I'VE PURCHASED CARRY OVER?

We plan to support cross-progression across console generations and platforms so that your account, progression, and items carry over.

We intend to support cross-play across all platforms, including current and next-generation consoles.

Yes, we plan to continue support for existing platforms in tandem with our support for next-generation consoles.