If you've been waiting there patiently twiddling your thumbs, then you're going to be disappointed to hear that The Elder Scrolls 6 is still many years away from release. Bethesda's senior VP of global marketing, Pete Hines, confirmed the news in a tweet:

Hines was asked a question by Quinton Meyers on Twitter, on when we can expect some information released by Bethesda on The Elder Scrolls 6. Hines replied that Elder Scrolls 6 is coming "after Starfield", reminding us that we "pretty much know nothing about". He then continues, adding "so if you're coming at me for details now and not years from now, I'm failing to properly manage your expectations".

I personally think that was a pretty harsh response, and then noticed that Mark Campbell - who writes for Overclock3D, tweeted a response that hits the nail in the head:

Campbell writes: "You failed to manage expectations when you announced the game in 2018. Now you are telling is two years later to wait for "years" for more info? That's a clear sign that you guys announced the game way too early".

Fallout 76 bombed pretty quick when it debuted in late 2018, and even confirmed that its next-gen Starfield and Elder Scrolls 6 games would use the same shitty engine -- an engine that is locked to 63FPS. The developer removed the FPS limit once Fallout 76 was released and PC gamers criticized it -- but it was one in a million different things wrong with the game. 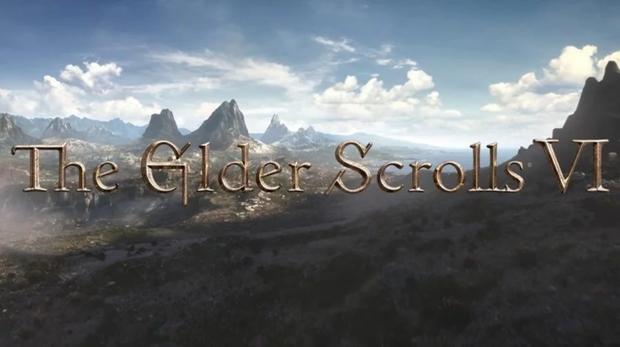