Since the coronavirus pandemic everyone has been on high alert for viruses on Earth, but what about potential viruses on other planets? 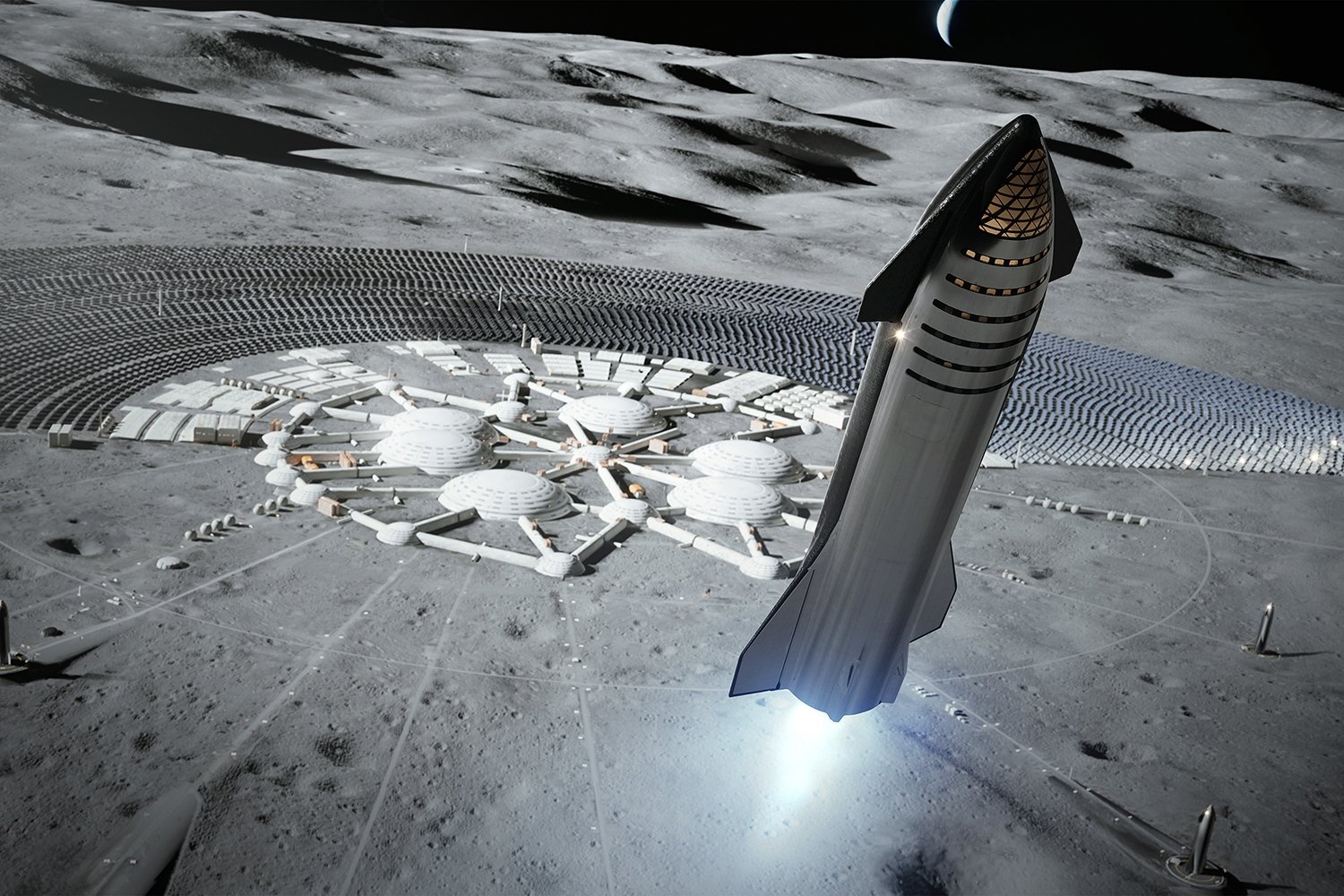 What if there is another virus on Mars for example that has the same level of infectiousness as SARS-CoV-2, and NASA accidentally brings it back to Earth? Don't worry, the chances of that are extremely small, and NASA are already taking precautions to make sure that never happens in the first place. Firstly, for NASA to bring back a virus to Earth that would mean they have found alien microbe life. Secondly, any samples NASA brings back from the red planet immediately go into quarantine as if they have COVID-19 or Ebola.

In an interview with Stanford's Scott Hubbard, former director of NASA Ames and scientist specializing in planetary protection, "I have heard from some colleagues in the human spaceflight area that they can see how, in the current environment, the general public could become more concerned about bringing back some alien microbe, virus or contamination".

Hubbard continues, "To guard against back contamination, there is a major effort to 'break the chain of contact' between the returning spacecraft and Mars rock samples. For example, autonomous sealing and welding techniques to create three or four levels of containment are planned. In my opinion, and that of the science community, the chance that rocks from Mars that are millions of years old will contain an active life form that could infect Earth is extremely low. But, the samples returned by MSR will be quarantined and treated as though they are the Ebola virus until proven safe."

NASA is really trying to think of everything, and its their job to do so, as even one mistake could provide fatal to the Mars mission and that's something they, and most people on Earth doesn't want to see happen.