It hasn't been very long since Samsung launched its new Galaxy S20 family of smartphones. Despite them having been on the market for only a short time, the rumor mill is already looking to what Samsung will launch next. The device is believed to be called the Galaxy S21, assuming Samsung doesn't throw a curveball again and call the device the S30. Some rumors have surfaced that claim a change is being made to the camera specifications for the Galaxy S21 smartphone. 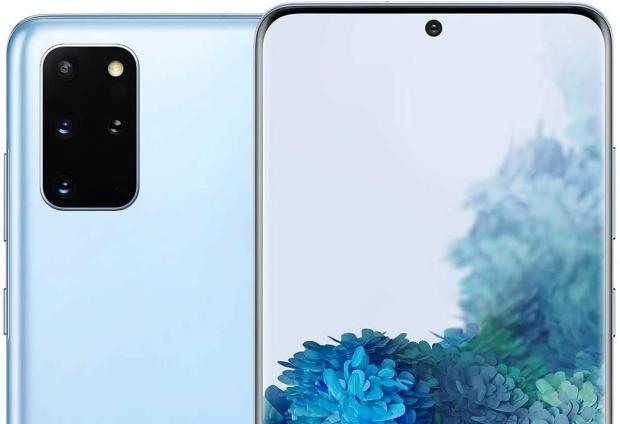 The rumor suggests that the laser autofocus is being dropped from the feature list. One of the S21 development models reportedly has a 150-megapixel primary sensor, a 64-megapixel telephoto sensor, a 16-megapixel wide-angle sensor, and a 12-megapixel macro sensor. Past rumors have suggested that Samsung was considering removing the time-of-flight sensor starting with the Note 20 expected this year.

Samsung has been increasingly integrating high-resolution sensors into its smartphones, and a 150-megapixel primary camera is certainly plausible. The addition of a macro camera in the Galaxy S21 is interesting as so far, Samsung's flagship smartphones haven't offered a macro camera. Macro cameras have been limited to devices like the Galaxy A series. It's very early for Galaxy S21 rumors to be making the rounds, and these can all be patently false. Samsung launched the Galaxy S20 in February 2020, and the S21 isn't likely to debut until at least February 2021.