Ring today announced that it has improved its original Ring Video Doorbell with a new version. The name is the Video Doorbell 2nd Generation and sells for $99.99. Ring says that the new doorbell has 1080p HD video along with better image quality in day and night modes. 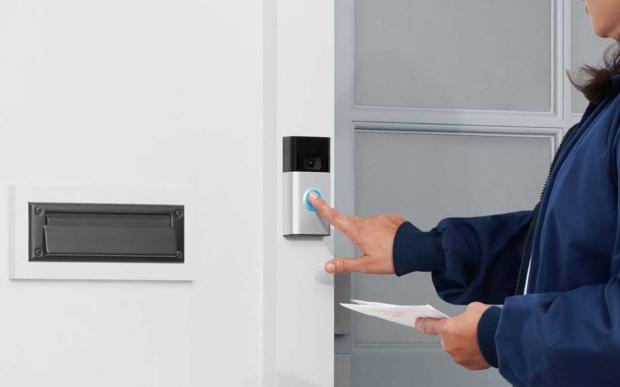 Another key feature for the second generation of the Ring Video Doorbell is updated motion zones. Ring says the new doorbell adds significantly to home security capabilities and brings the updates for the same price as the first generation device. The second generation also has enhanced audio quality.

The updated video doorbell will continue to take snapshots at intervals throughout the day. That feature is meant to allow users to review a timeline of what happened in front of the doorbell between recorded events. Adjustable motion zones now include an additional near zone that allows users to receive alerts they care about the most.

Another key change is a revamped mounting system that makes it easier to remove the second-generation video doorbell for recharging. The gadget works with Alexa to allow hands-free home monitoring with Alexa-enabled devices. Users can hear custom notifications, and it supports two-way talk with the Echo Dot and video chats with the Echo Show.

"We think customers should expect more from their Video Doorbell - better hardware, improved motion detection, and easy installation - but shouldn't have to pay a premium for it," said Jamie Siminoff, Chief Inventor and Founder of Ring. The second-generation Ring Video Doorbell will ship on June 3 in white and black colors for $99.99 and can be preordered now.