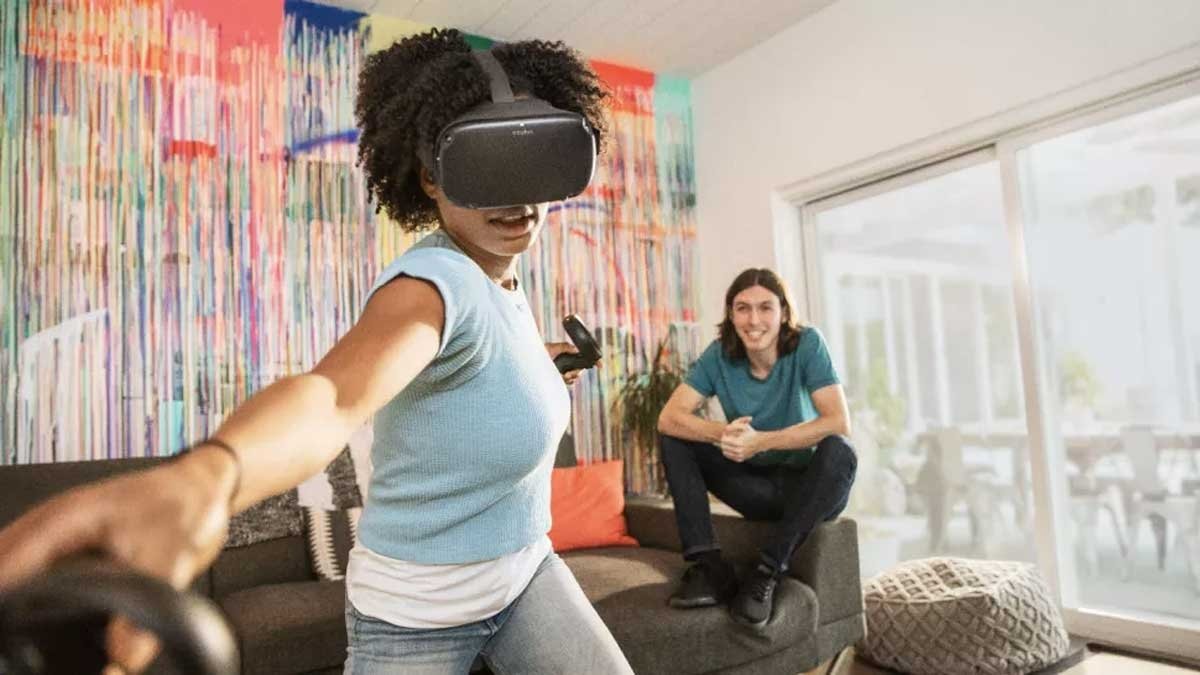 The report comes from industry experts cited by Bloomberg claiming that the Oculus Quest 2 was originally set to launch at the Oculus Connect conference expected late in September or early in October. The sources claim that shipping delays and logistical issues are likely to prevent that launch until 2021.

For now, all we have to go on are rumors of what the Del Mar VR headset will bring to market. Compared to the original Oculus Quest, the Del Mar device will reportedly bring more RAM, longer battery life, a faster processor, and ergonomic changes. Those ergonomic changes are expected to make the headset more comfortable to wear and include smaller size and reduced weight.

Other rumors have suggested the Quest 2 may include a redesigned controller that offers tracking improvements along with improvements for haptics and finger sensing. Those improvements could help the Quest 2 close the gap compared to other headsets such as the Valve Index. As for the reasons for the headset delay, the primary reason is reportedly the coronavirus pandemic. Manufacturing plants around the world, particularly in China, were closed for an extended period due to the pandemic. Some have yet to come back online. The original Oculus Quest VR headset launched in 2018 for $399.