A key feature of the current generation Apple Watch wearable is its ECG function that has discovered heart conditions in people all around the world who had no idea they had the condition. Recently, an 80-year-old woman in Germany was warned of a heart condition by her Apple Watch that the hospital had missed in an ECG that was performed previously. The woman had visited the hospital at the University Medical Center Mainz of Johannes Gutenberg University in Germany with what the medical team called "typical angina symptoms." 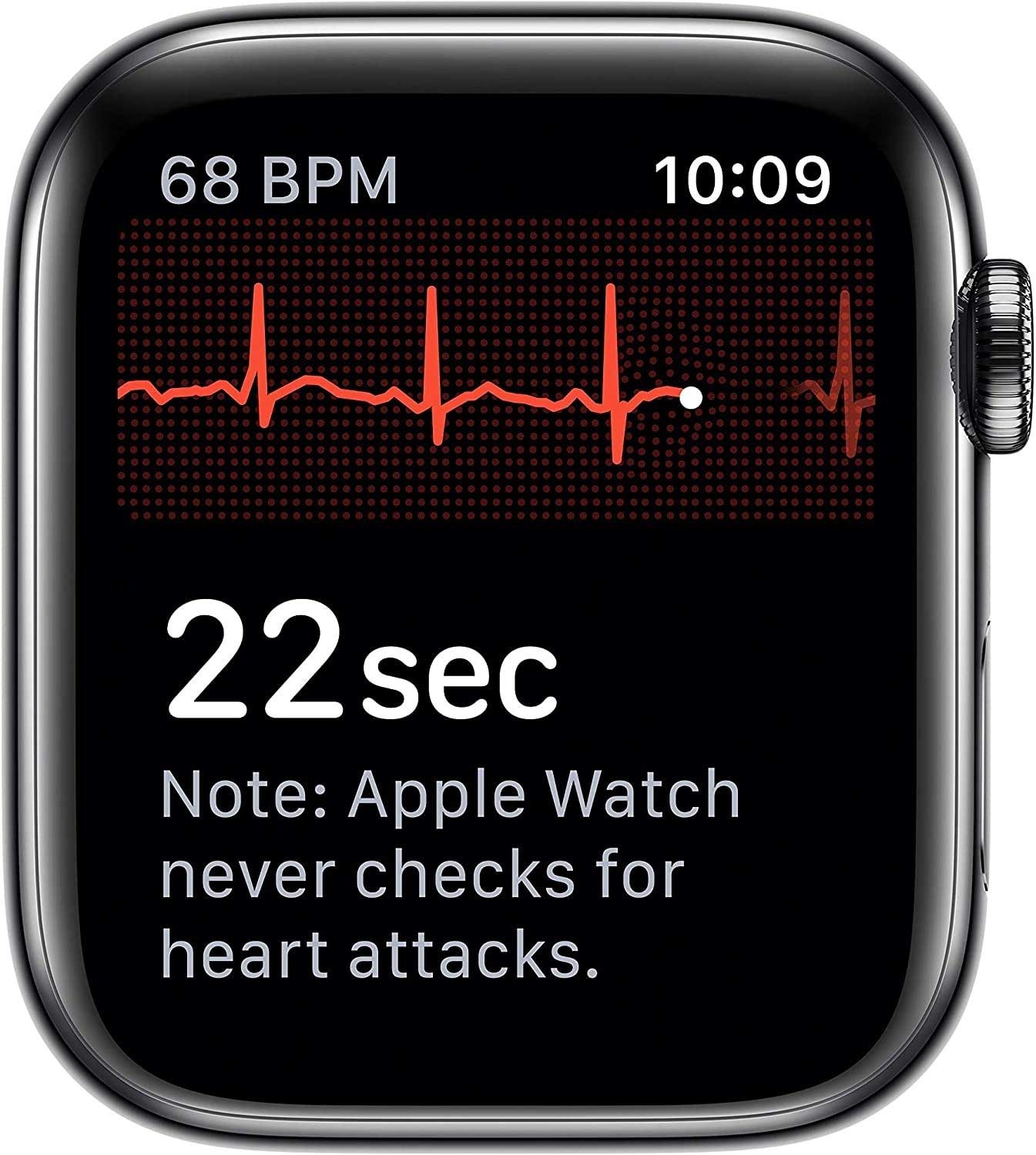 The woman had experienced situations where she almost lost consciousness due to the reduced flow of oxygenated blood to the brain. The woman had previously been diagnosed with arterial hypertension, paroxysmal atrial fibrillation, and she previously had a pulmonary embolism. Doctors at the hospital ordered a 12-Channel ECG, which didn't see any evidence of ischemia, which is a restriction in blood vessels that can restrict the blood supply.

The medical staff was reportedly convinced that the woman had some sort of issue due to previous ectopic heartbeat episodes that were recorded using the ECG function of her Apple Watch. The physicians opted to treat the woman based on the recordings that the Apple Watch made. In a nutshell, the Apple Watch was able to diagnose an issue that the hospital's equipment didn't find.

The challenge for medical personnel in instances like this is that often, there is no evidence of heart-related issues, such as an irregular heartbeat, if the person is tested when they aren't having symptoms. A significant benefit of the Apple Watch is patients can record high-quality readings whenever they feel an episode coming on. Late last year a lawsuit surfaced over the heart monitoring technology in the Apple Watch.