As gamers around the world prepare for the release of the next-gen consoles, some people are wondering if popular titles such as Call of Duty: Warzone will be supported. 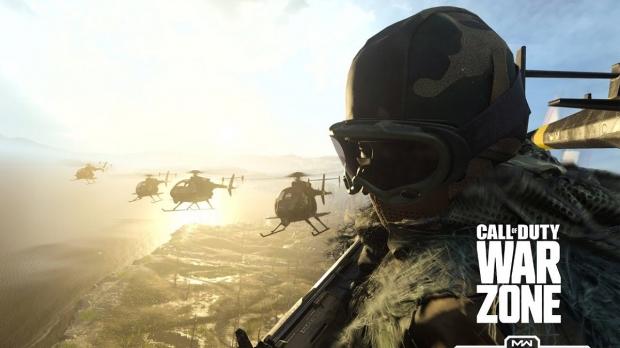 Short answer: of course, they will. Infinity Ward and Activision would never miss a chance to get its newest title onto that juicy next-generation hardware, especially considering the massive hype surrounding both consoles. Infinity Ward has recently confirmed this news as Taylor Kurosaki, Infinity Ward's Narrative Director, spoke to GamerGen and said that the goal is to support Warzone for "quite some time".

More specifically, Kurosaki means that Warzone will be supported for the next-generation of consoles, solidifying the longevity of the battle royale. Here's what he said, "I know that our plan is Warzone is going to be around for quite some time, so as soon as those new systems are out and available, I'm sure we'll support them". It can be assumed that Modern Warfare will also come with support for new systems, as it would be awfully strange for Activision/Infinity Ward to not support it.

Due to the hardware upgrades that both consoles sport, it's been speculated that Warzone and Modern Warfare will come with performance upgrades. This hasn't been officially confirmed by the developers, but would just be another awesome incentive to go out and grab the PS5 and/or Xbox Series X.