The one question that has been puzzling scientists' minds is, 'are we alone in the universe?'. While we haven't found any evidence to suggest that we aren't alone, it's still important to keep an open mind about it all and keep on searching. 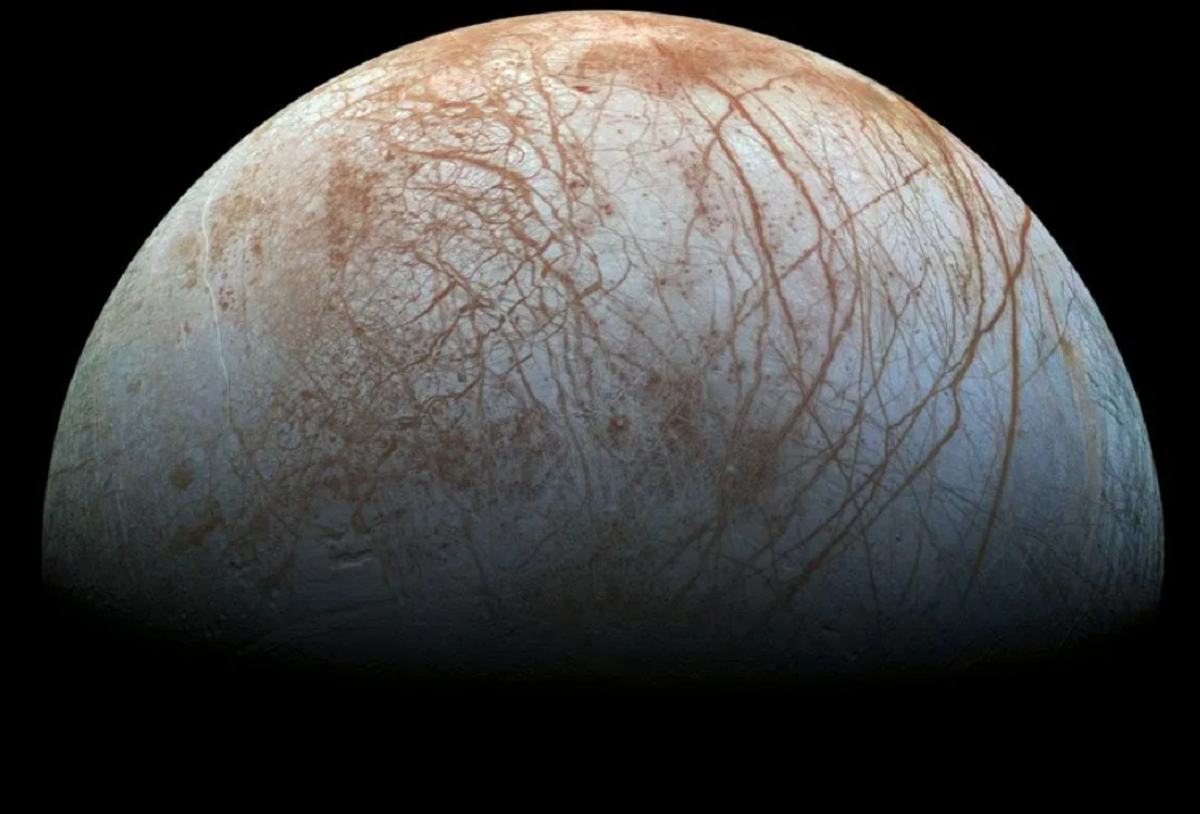 One British scientist claims that we aren't alone, and that she is certain that there is at least some form of life out there in the vastness of space. This British scientist is Professor Monica Grady, and she claims that we should be looking for external life on Jupiter, in particular, one of Jupiter's moons Europa. The professor says that this life would resemble an "octopus", and wouldn't look like a human.

According to Grady, "When it comes to the prospects of life beyond Earth, it's almost a racing certainty that there's life beneath the ice on Europa". Grady goes on to explain that Europa could be home to new life below its very thick layer of ice, which stretches fifteen miles deep. The idea behind life being on Europa is that there's water below the thick layer of frozen water, and that the frozen water shelters the life from the harsh radiation and asteroid impacts from above. 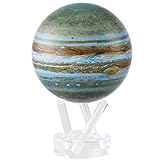