The use of video conferencing and chat apps is booming around the world as people are forced to work and learn from home. Some of the software seeing massive increases in user numbers are Microsoft Teams, WhatsApp, and Zoom. Zoom has been under fire during its rapid growth in part because of security issues. Zoom is now under fire again for offering up numbers that were misleading when it came to users. 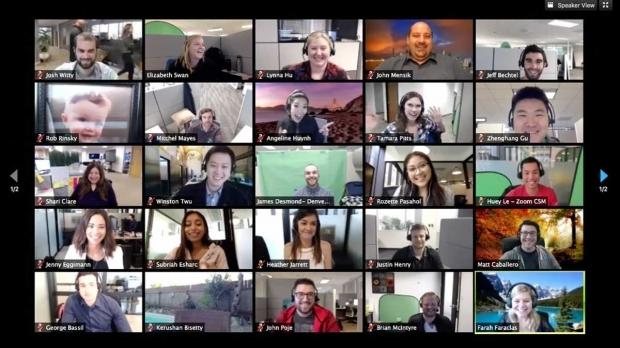 Microsoft's chief marketing officer Chris Capossela was among the first to call zoom's numbers into question. He stated in a tweet that he believed Zoom's 300 million figure was not daily active users or monthly active users, but a number representing meeting participants. Capossela noted in the tweet that Microsoft Teams had seen more than 200 million meeting participants in a single day this month that generated over 4.1 billion meeting minutes.

Rather than admit someone had quoted an incorrect number, Zoom simply, and quietly, updated the blog post that bragged about the 300 million user figure. The blog post was edited to read that Zoom has over "300 million daily Zoom meeting participants." The difference between "users" and "participants" is massive and can't be understated. Anyone looking at the figures that Microsoft is quoting can see the significant difference between those two numbers with Microsoft seeing over 200 million meeting participants in a single day while boasting 75 million daily active users.

Speculation suggests that Zoom is seeing real user numbers that are about one-third of what it had originally claimed. That would indicate Zoom has roughly 100 million daily active users. It's worth noting that the adjusted number would still put Zoom ahead of Microsoft on daily user numbers raising questions about why Zoom would quote misleading figures to begin with. Zoom was in trouble not long ago for security issues that its business partners allegedly knew about. 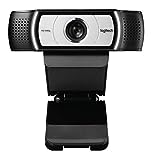