Although Mark Cerny blew the lid off the PlayStation 5's specs and hardware, the console itself is still shrouded in mystery. We don't know what it looks like, how much it costs, or what the launch lineup looks like. Sony may not reveal everything in May, but we could get some brand new info on the system. 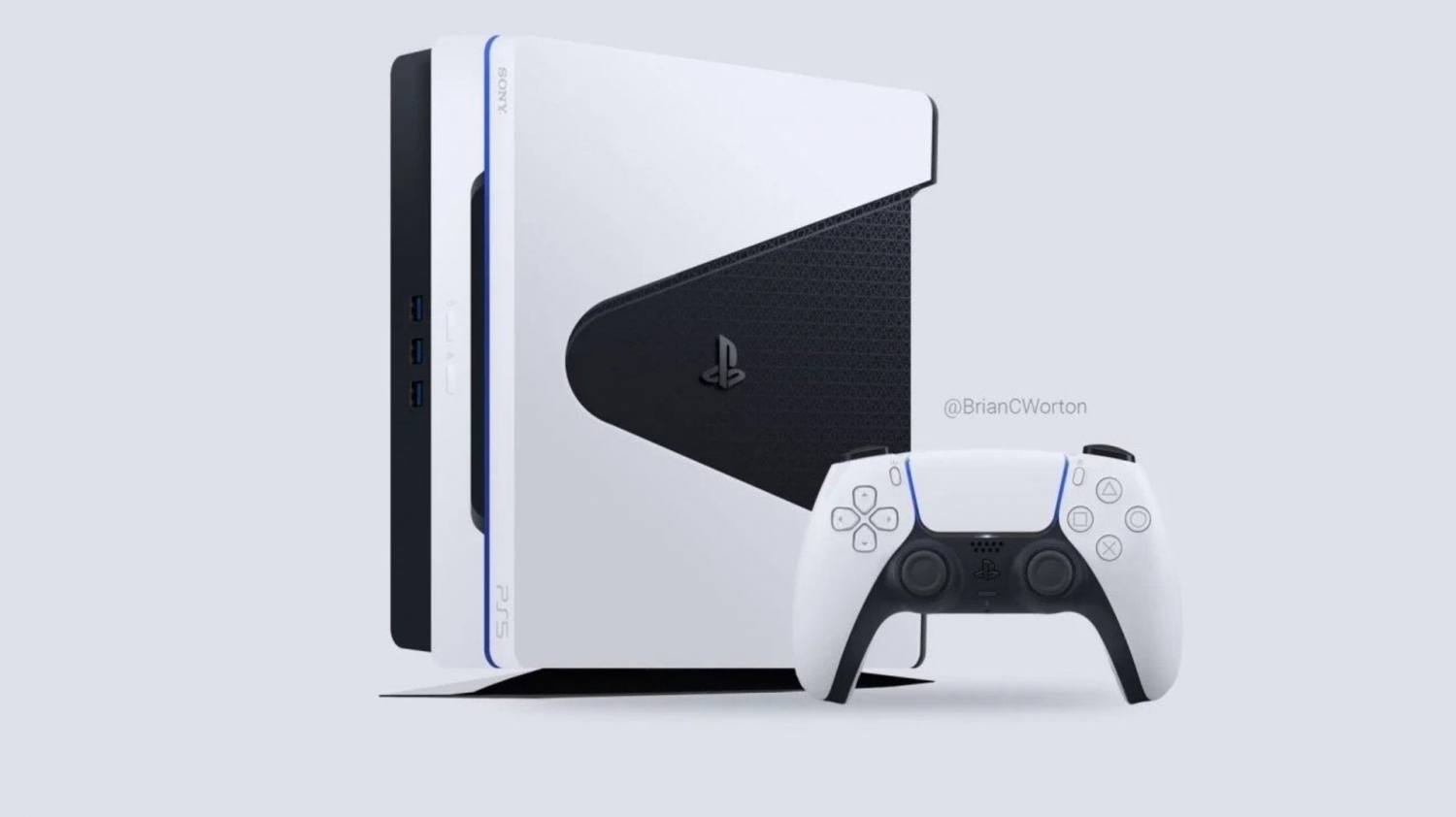 When will we get a full-on PS5 reveal? Sony's newly announced event schedule gives us some clues. Historically, Sony reveals its consoles at E3 showcases in June. But E3 2020 has been cancelled, and Sony hasn't attended E3 for the last two years. Sony with have two opportunities to reveal new PlayStation 5 info next month: At its Fiscal Year 2019 earnings report on May 13, and at its corporate strategy meeting on May 19. It's possible we'll get more info before those two events, though.

The idea is Sony could prepare investors and consumers with new PS5 info ahead of the two events. The FY2019 briefing will likely be centered around Sony's business plans and answer questions like PS5 projections vs PS4 sales in 2020, how long the PS4 will live alongside PS5, production costs, etc. Typically these events allow investors to ask questions that sometimes glean important info. That might not happen this year since both events will be livecast shows. The second event, Sony's annual corporate strategy meeting, will likewise focus on all of its business segments and basically reinforce the PlayStation ecosystem.

The corporate strategy meeting could be pretty big this year, though. Sony won't be holding its annual IR Day this year due to coronavirus impact. The games-maker could use May 19's meeting a springboard to arm its public investors and interested consumers with important next-gen console detials.

Usually these briefings don't really deliver new info and are more of a summary of what's already been announced. After the PS5 was confirmed in the Wired article, Sony has delivered blurbs and infographs on the PS5 in every successive quarterly earnings report. But Sony could break this tradition ahead of time with a full-on PlayStation 5 teardown that showcases the console's shape, cooling system, and other internal hardware specifications.

PS5 architect Mark Cerny said in March that a console teardown was coming soon, and that gamers would be "very happy" with the PS5's cooling solution.

We don't know what Sony's planning, and we could be wrong. If anything, Sony might just toss out a few more tidbits at these events.