As the global coronavirus COVID-19 confirmed case number closes in on the one million mark, some have wondered how China, the place the virus originated, has managed to flatten its curve. 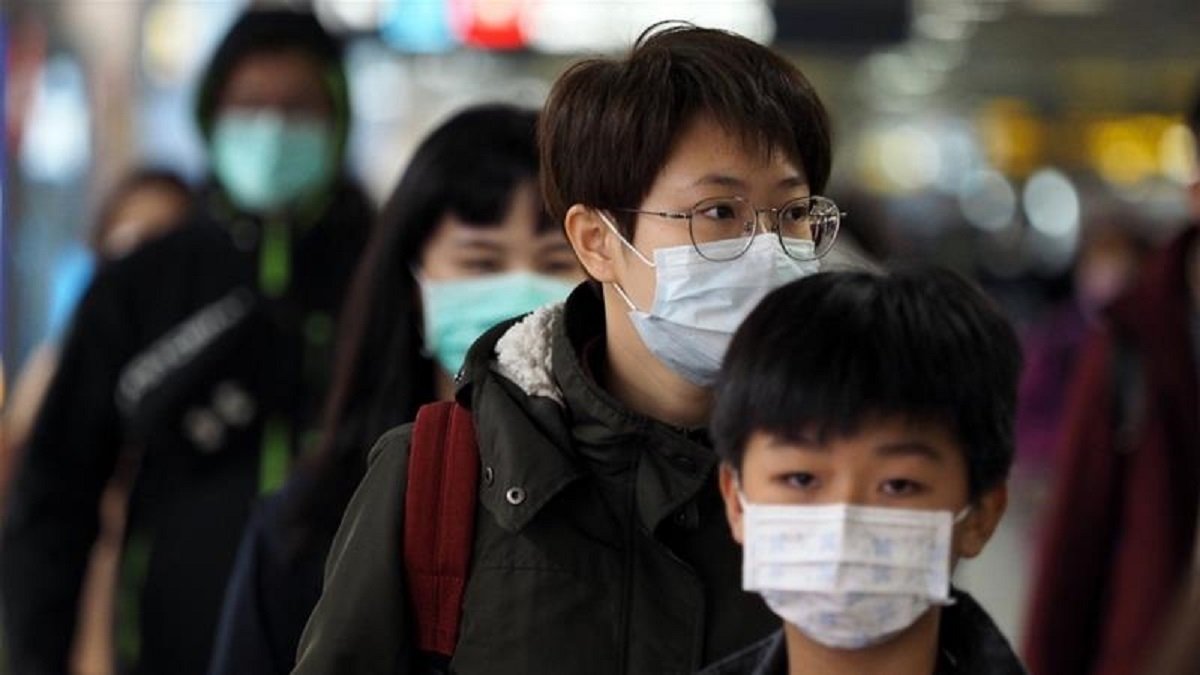 At the time of writing this, Johns Hopkin's University interactive coronavirus tracker says that China has 82,294 confirmed cases of COVID-19, but is that true? Back in 2003, the Chinese government was pressured into admitting they had been lying about the total number of SARS outbreak cases. The lie was so big that it was discovered that the true amount of SARS cases in Beijing was more than seven times what was being officially reported.

Now, British scientists are claiming that the Chinese government is doing it again, but this time with COVID-19. British Prime minister, Boris Johnson has been warned by scientific advisers that China is downplaying the total number of confirmed COVID-19 case by 15 - 40 times. If that is true, and China's true number for confirmed cases of COVID-19 is actually fifteen times higher than what is being reported, that would put China's total number of COVID-19 cases at a staggering 1,234,410. 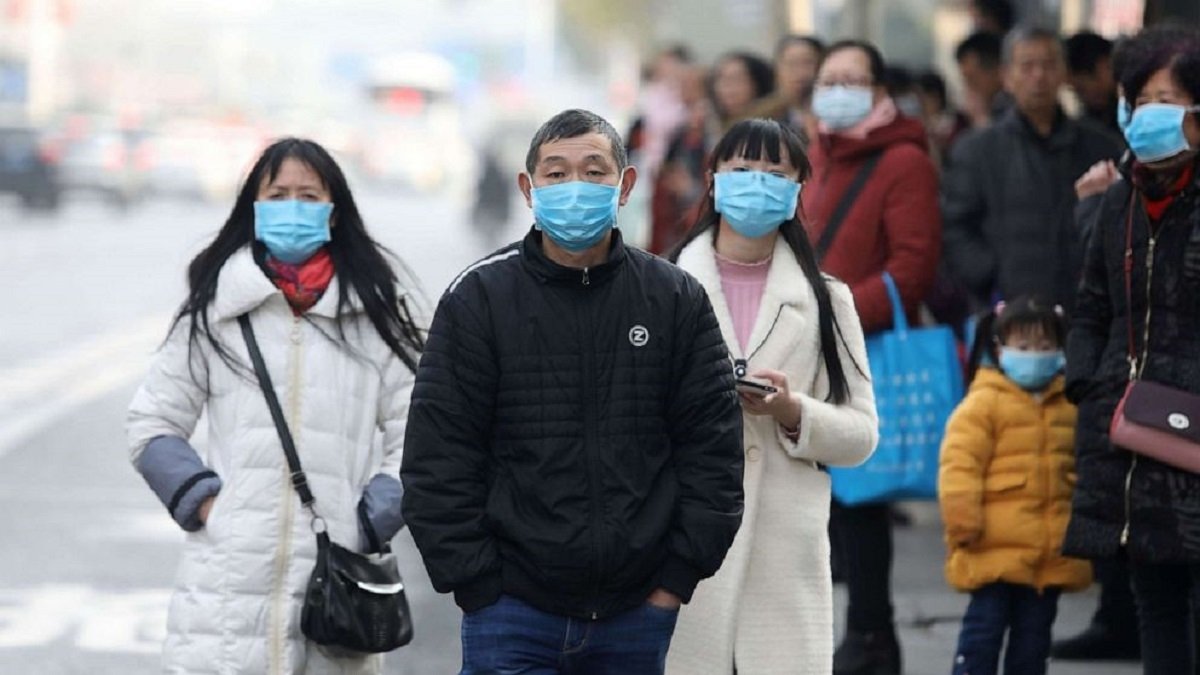 Another thing to add to the mix is that when the COVID-19 outbreak was first reported, the Chinese government issued out statements saying that the virus wasn't being transmitted human-to-human, despite doctors who were working on patients recommending them that there was. This information raises concerns about the legitimacy of information coming out of China, and definitely puts in question the official numbers the country is reporting.

Taking into account that the knowledge coming out of China might not necessarily be true, it's accurate to assume that the official Chinese case numbers of COVID-19 aren't 82,294, and are likely much higher. How much higher is honestly anyone's guess, but going off reputable scientific estimations, we are likely looking at China's COVID-19 case confirmations at being close to one million, or even a little bit over.