Activision teams up with Sony to launch Modern Warfare 2 remastered first on PlayStation 4, but this doesn't actually matter much for Activision.

To no one's surprise, Activision today officially announced Modern Warfare 2 remastered. There's a catch, though: The game is only available on PS4 today, and is coming to other platforms on April 30. This really isn't that big of a deal for the publisher. In fact, MW2R is a low-risk release.

The remaster is campaign-only (no co-op, no spec-ops, just campaign) so it won't interfere with the billion-dollar monetizable multiplayer market that Activision thrives on. That also means the game's gated-off accessibility doesn't matter as much as it would if MW2R had multiplayer. In short, this timed exclusivity won't hurt Activision in the long run because MW2R is just an extra piece of game sale downloads and doesn't affect what it cares about most: Live service microtransactions. 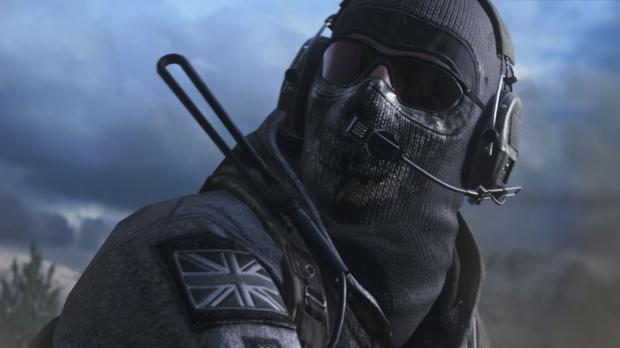 The remaster is also developed by Beenox, one of Activision's smaller dev teams that mostly works on re-releases.

This frees up Infinity Ward to continue focusing on the critically-important Warzone battle royale mode and future Modern Warfare content updates. CoD Mobile, Warzone, and Modern Warfare are top priority for Activision right now, especially with the BR amassing over 30 million players in less than a month.

It's also easy to see why MW2R doesn't have multiplayer. The last thing Activision wants to do is interfere with Warzone's incredible influx of players by introducing yet another MP game with cross-play.

Finally we have the cost ratio. The game is $20 and is priced in a way to attract nostalgic gamers who want to re-experience the campaign. The game is basically a distraction and a means to re-monetize an older game while making a quick buck in the process. 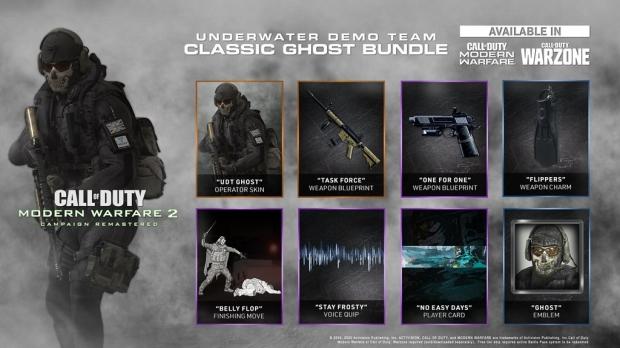 One of the most interesting parts of MW2R is its cross-game skins. Buying the game gets you special skin unlockables that can be used in the Modern Warfare 2 remaster's campaign as well as Warzone and Modern Warfare. This is innovative and creative on Activision's part, and strongly incentivizes players to move on to Warzone after they've beaten MW2R so they can use their new fancy gear.

This is just the beginning for Activision's new engagement plans. We've already seen the company embrace cross-play while teasing cross-gen play, and tie the free-to-play Warzone with the buy-to-play Modern Warfare premium release. What's next could be anyone's guess.