Nintendo is releasing a massive salvo of Mario games on the Switch in 2020 to commemorate the plumber's 35th anniversary. 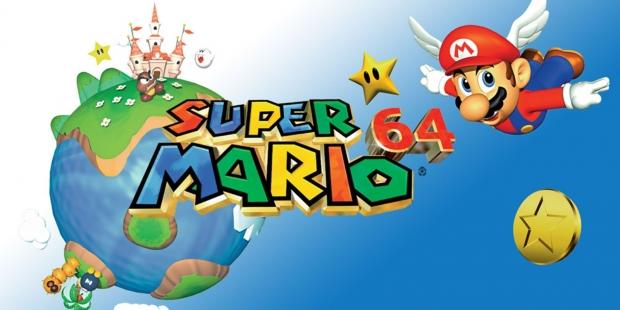 Remasters of Super Mario Galaxy 1 & 2, Super Mario Sunshine, Super Mario 3D Land, and even Mario 64 will launch in 2020 for the Nintendo Switch, both Eurogamer and VideoGamesChronicle today confirmed. It's likely these games will be wrapped together and sold in a collection on the Switch, as well as sold separately on the eShop as individual downloads.

Sources also say Nintendo will release a brand new Paper Mario game in 2020. Fans have been asking for a new Paper Mario game since the Switch was released in 2017, and news of the game already has the gaming sphere in a tizzy. The next Paper Mario should be the plumber's major release for 2020 alongside the huge string of remasters.

The idea here is simple: Nintendo wants to re-sell old games on its new machine, and give gamers an opportunity to try out titles they missed out on. While most people already owned a 3DS, the same can't be said about the Wii U. Bringing the Wii U-era Mario games forward will give Switch gamers an opportunity to experience something fresh while Nintendo re-monetizes older products.

No exact information on the remastered features have been confirmed, but we should expect better graphics and performance at the very least. We should also see some innovative use of the Switch JoyCon's gyroscopic controls and interactive features.

Nintendo is expected to make the big announcements in a Direct showcase timed around June or thereabouts, coinciding with other games-maker's plans for all-digital events.