Ndemic Creations has been enjoying the explosive popularity of its disease outbreak management simulation Plague Inc., where you design a disease and try to infect, and kill, as many people on the planet as possible. 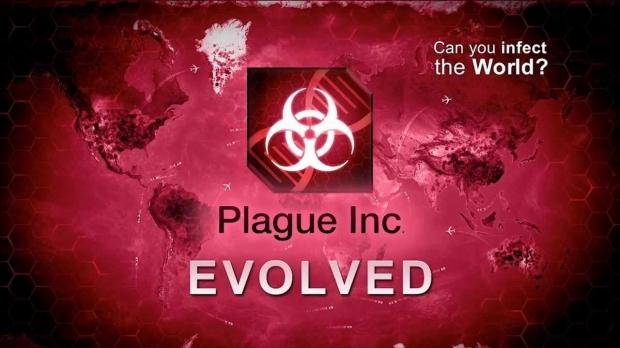 Yeah well, that's not going down so well right now with the current coronavirus COVID-19 outbreak and its worldwide hysteria. So, the developer has pushed out an update that adds a new mode that lets you do the opposite: save the world. Ndemic Creations is working hand-in-hand (from a safe social distance I hope) with the World Health Organization (WHO), the Global Outbreak Alert and Response Network, and other groups on creating an "informative experience".

The developer is also donating $250,000 towards fighting the coronavirus outbreak, where the money will be split between the Coalition of Epidemic Preparedness Innovations and the World Health Organization's COVID-19 Solidarity Response Fund.

Plague Inc. quickly became China's top paid iOS game when the coronavirus COVID-19 outbreak began ramping up in late January 2020, but a month later it was removed from the Chinese iOS App Store because the virus became much more serious.

At the time, Ndemic Creations explained: "We've just been informed that Plague Inc. 'includes content that is illegal in China as determined by the Cyberspace Administration of China' and has been removed from the China App Store". The developer added that "The situation is completely out of our control".