We are very close to the demo release for Resident Evil 3: Raccoon City, and now Capcom has made the pre-load available to download.

Both Xbox One and PS4 players can download the demo from their respective stores. The PS4 version is weighing in at 8.01 GB, and the Xbox One version is 7.47 GB. Unfortunately, the PC version, which is located on the Steam Store, isn't available to download just yet, but I'd imagine that it will soon become available since the console version is available. 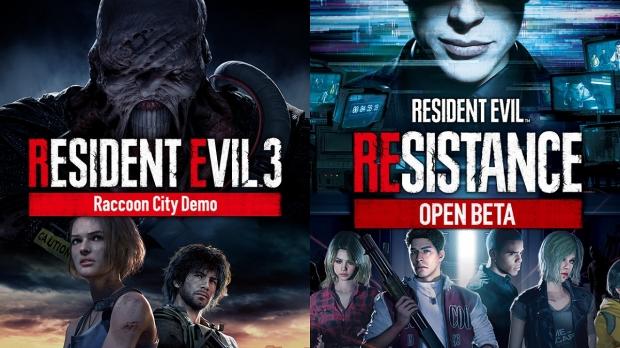