Uber is doing what it can to respond to the coronavirus outbreak, and it has recently announced its battle plan that is aimed at helping many restaurants. 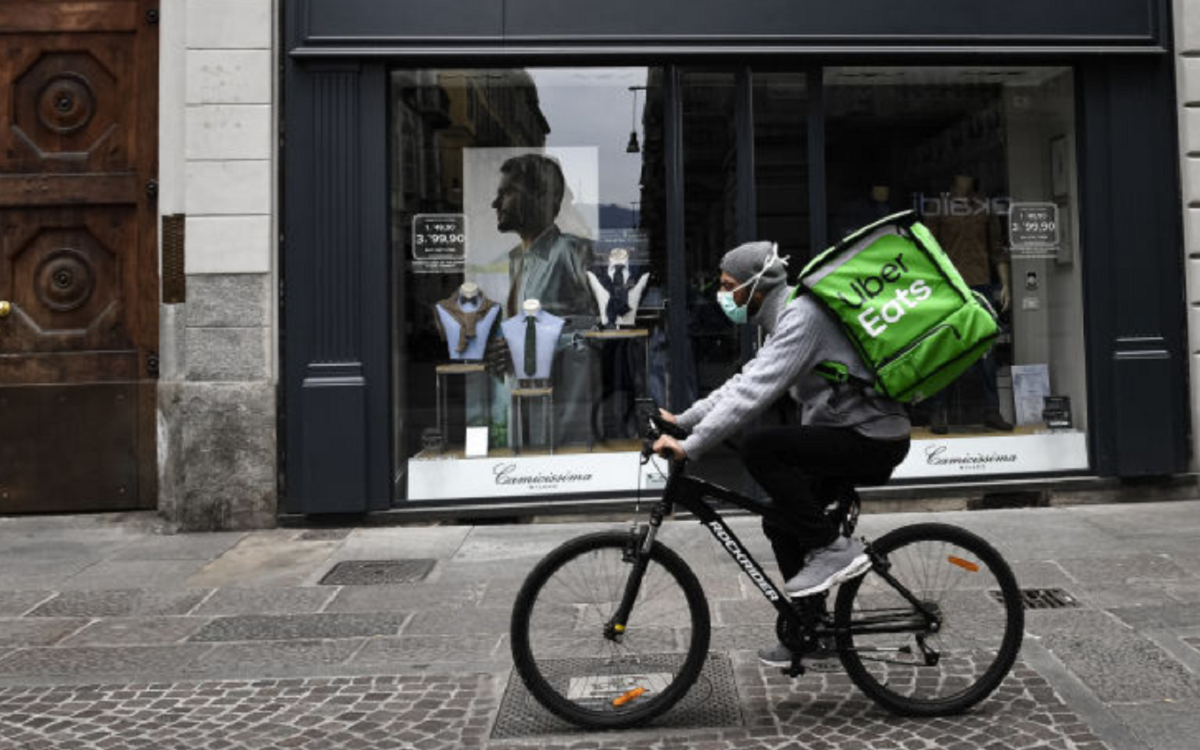 There will also be 300,000 free meals that can be claimed by first responders and healthcare workers on Uber Eats. For workers that are currently participating in keeping local restaurants afloat, Uber is offering two weeks of pay to drivers and delivery people who have unfortunately tested positive for COVID-19. Uber also recommends that it's customers select the 'non-contact' delivery to minimize the chance of the virus spreading.