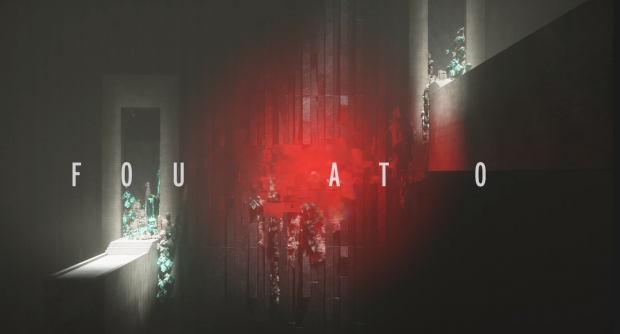 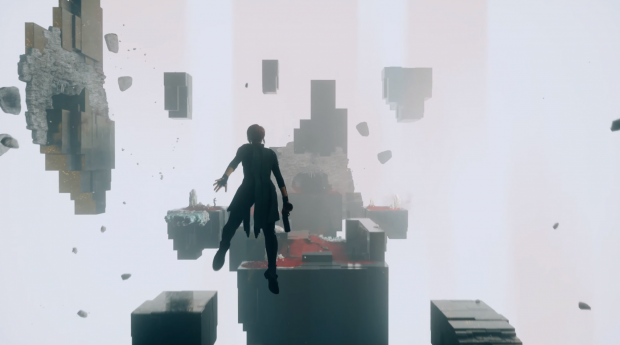 Foundation goes live on March 26 on all platforms, and is included with the Control Digital Deluxe version and the $25 season pass. Gamers can also purchase it separately for $15. The new Alan Wake crossover AWE expansion is coming later.

"The Foundation expansion will delve into the Oldest House's history. Jesse is alerted by the Board that a situation has arisen in the Foundation, the bedrock of the Oldest House. A mysterious structure called the Monolith has been damaged, resulting in the Astral Plane leaking into the Foundation. If Jesse does not find a way to stop it, the entire Oldest House, along with the Bureau, will be consumed by this invading dimension."