Modern Warfare 2 remastered has been rated on a South Korean games ratings board, confirming the game is coming soon. 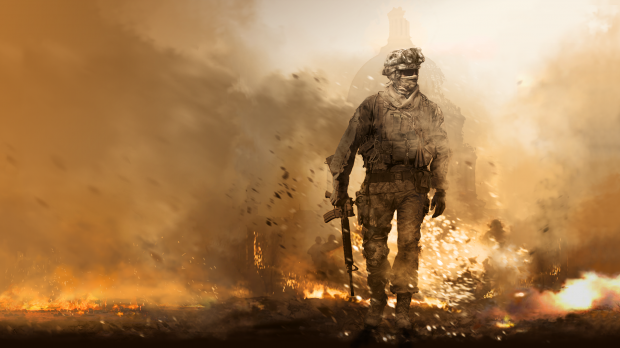 The rumors are true: Modern Warfare 2 is getting remastered for current-gen consoles and PC, but apparently multiplayer isn't included. The ratings listing explicitly refers to the game as "Modern Warfare 2 Campaign Remastered," so it probably only includes the singleplayer campaign. The listing was classified in February, and updated yesterday with ratings approval, which means it might be out sooner than we think.

A campaign-only re-release makes sense. Activision doesn't want to take players away from Warzone, Call of Duty mobile, and the new online multiplayer included with Black Ops 5--all of which should make considerable live service earnings. Modern Warfare 2 remastered could also come alongside Black Ops 5's pricier deluxe editions to sweeten the pot some, or even as a pre-order incentive.

Activision recently teased new remasters are on the way. "In addition, our business units will continue to tap into our portfolio of beloved IP to bring several remastered and re-imagined experiences to our players in 2020, which we will announce closer to launch," Activision-Blizzard CEO Bobby Kotick said in the company's most recent Q4'19 earnings call.

Other remasters are expected to include the Spyro trilogy, a Tony Hawk Pro Skater game remaster, and possibly even Diablo II.