Today Lego and Nintendo announced a new round of interactive Super Mario Lego sets to be released later this year. Unlike traditional Legos, these let kids (and a bunch of adults) make their own little Mario stages straight out of a Mario game.

The Mario figure has built-in speakers and even tiny LCD screens that allow him to change expressions, and Mario that interacts with special sensors on the bricks. You can literally create your own real-life version of a Mario stage complete with goombas, obstacles, helpful buddies like Yoshi, and time limits. Mario can even collect coins. 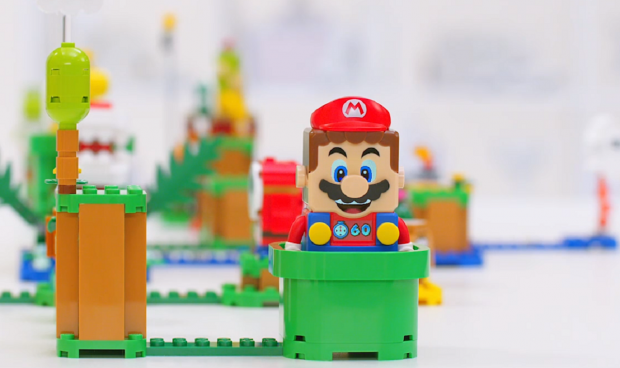 It's an extremely innovative idea that folds perfectly with Nintendo's business strategy. The company isn't interested in just making branded products, but creating unique transmedia experiences that tie into its billion-dollar IPs. It's very much like Sony's nifty line of Toio tech toys for kids, but tailor-made for Super Mario.

"LEGO Super Mario is ready to run and jump in a new real-life game. Build and create LEGO brick challenges for you and your friends, defeat enemies and of course, collect coins!"

These new Lego sets are interactive and engaging for creators and basically merge the real-world with the beloved Mario game world. By doing so, Nintendo and Lego have created a real-life video game with ingenious use of small-scale tech, iconic and colorful characters, and classic gaming sensibilities. The Super Mario Legos are simultaneously their own standalone and an advertisement for Nintendo's games ecosystem. That's hard to pull off these days. 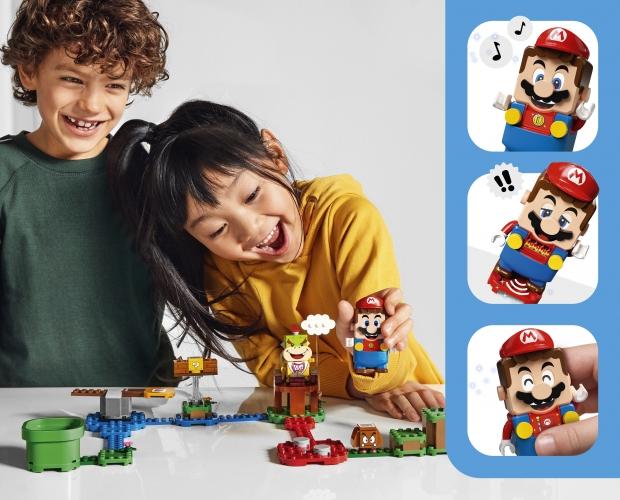 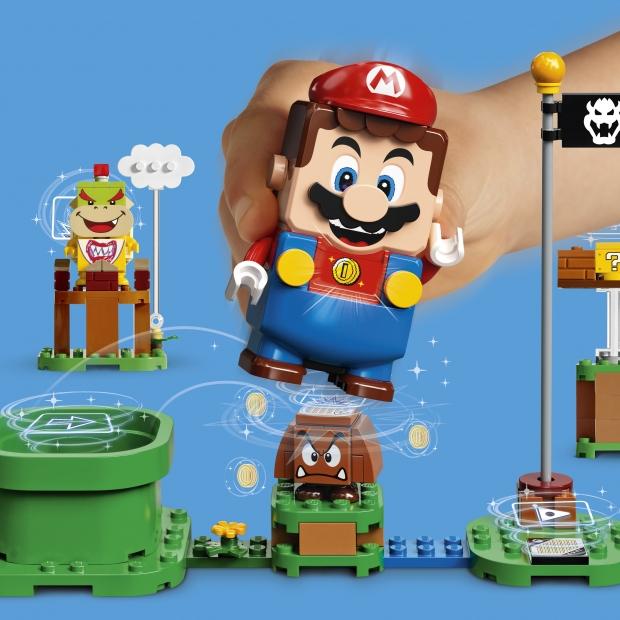 No exact release date or pricing has been revealed, but expect these sets to be sold at a premium cost because, hey, it's Nintendo, and these sets use special tech. Super Mario Legos should release later this year. 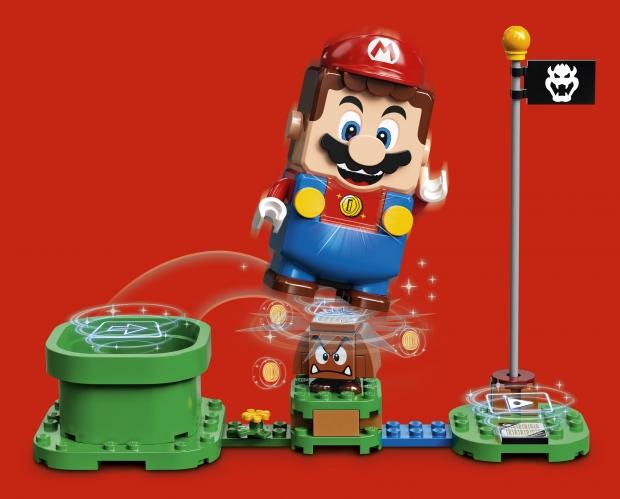 "We are very excited to bring Mario into the physical world through interactive and social LEGO play", said Julia Goldin, Chief Marketing Officer, EVP of the LEGO Group.

"With this experience we will help millions of kids with love for Mario to engage and play in a completely new way, where they are in control of creating and playing games with their favourite character. By seamlessly incorporating the latest digital technology, LEGO Super Mario is a highly social, interactive and collaborative experience for kids."

"I have always liked LEGO products and how they help children use their imagination to play", said Takashi Tezuka, Executive Officer and Game Producer of Nintendo Co., Ltd.

"The new product we created together with the LEGO Group seeks to combine two different styles of play - one where you freely build the world of Mario and the other where you play with Mario in the very world that you have created."