CD Projekt RED officially confirms it's not working on a new Witcher game, and is currently exclusively focused on Cyberpunk 2077. 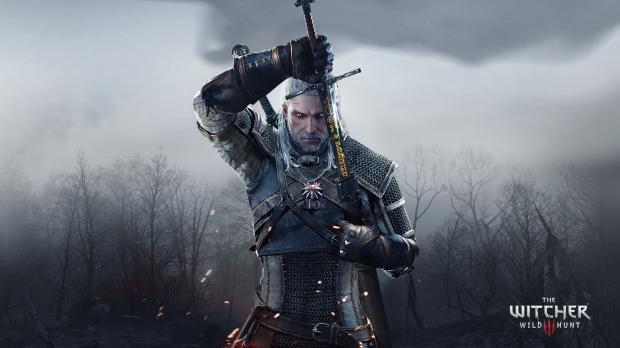 Back in 2016, CD Projekt RED announced it was working on two games to release by 2021: Cyberpunk 2077 and a new unannounced AAA RPG. For the longest time we've speculated this mystery game could be Witcher-related. That's not the case. The Witcher 4 or a Witcher prequel starring Geralt isn't in development.

"One thing we need to make clear is the AAA release we're working on in parallel with CP2077 is Cyberpunk multiplayer," CDPR SVP of business development Michal Nowakowski said in a recent Q&A session.

When asked if the team had any other games in development, CD Projekt RED President Adam Kicinski reinforces the point:

This isn't technically a surprise.

Back in 2017, we predicted Cyberpunk 2077 would have some sort of online component despite CDPR's assurances of a singleplayer-first endeavor. From the sounds of it, Cyberpunk 2077's multiplayer will be a heavy investment that may aim be the GTA Online equivalent of the Cyberpunk 2077 main game, despite not launching at the same time.

And like GTA Online, Cyberpunk 2077's multiplayer will be monetized.

Then in 2019, CD Projekt RED sent strong signals the new AAA RPG (which we now know as Cyberpunk 2077's multiplayer) wouldn't hit its 2021 release date. This prompted me to guess one of two things: Either CP2077's MP was the mystery game, or CDPR was making a Witcher game in tandem with the biggest project they've ever made, which seemed more and more unreasonable as time went on.

Now that Cyberpunk 2077 has been hit with a five-month delay on all platforms, it's certainly a ridiculous notion to think CDPR would have the time--or resources--to be simultaneously developing two massive RPGs set in different universes.

So...anyone looking forward to returning to the world of the Witcher will just have to live vicariously through the Netflix show, the Witcher trilogy of games, and mods.