E3 2020 has been cancelled due to coronavirus health concerns. Big publishers like Ubisoft now plan to hold their own digital online streams instead. 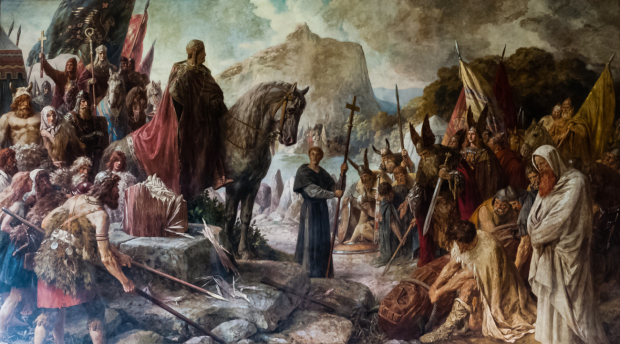 Ubisoft's E3 2020 stage show would've been tremendously exciting. Sources say that Ubisoft plans to release three big heavy-hitters as part of this year's slate: A new Far Cry game, the Viking-themed Assassin's Creed codenamed Kingdom, and the ambitious Watch Dogs Legion. Based on Ubisoft CEO Yves Guillemot's enthusiasm for next-gen consoles, all of these games should be optimized for PlayStation 5 and Xbox Series X. And both Assassin's Creed and Far Cry would've likely been revealed at the show.

Ubisoft is now pivoting towards a digital venue rather than an on-stage event, but the reveals should be just as tantalizing.

"The health and well-being of our teams, players and partners is our top priority, so while we're disappointed, we fully support the ESA's decision to cancel E3 2020. E3 is and will continue to be a moment where we come together as a community and share our love of games," Ubisoft said in a statement.

"We're exploring other options for a digital experience that will allow us to share all the exciting news we have planned, stay tuned for more!"

The ESA says it's also exploring ways to host the show as a digital streamed experience, and it's possible Ubisoft will remain as part of that show. Or they could splinter off and do their own thing. If anything, the E3 banner will likely still be attached and we'll see publishers loosely connected...but ultimately they'll have total freedom and control over the online showcase.

Ubisoft will join many publishers in announcing new next-gen games that push the PlayStation 5 and Xbox Series X to their limits.