A former PlatinumGames dev chastises studio director Hideki Kamiya for joking about Scalebound, and admits the devs simply failed in their pursuit. 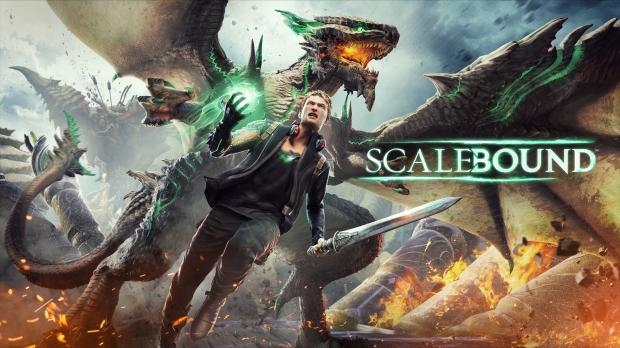 Ever since Microsoft cancelled Scalebound, the ambitious Devil May Cry-meets-dragons Xbox One exclusive, in 2017, there's been tension between PlatinumGames and Microsoft. Gamers thought Microsoft was to blame, but it turns out the project simply fell apart on a base level. The game's cancellation was a blessing for both Microsoft and PG, who was knee-deep in developing multiple projects. Now in a recent Wonderful 101 livestream celebration, Hideki Kamiya, Platinum's resident grumpy curmudgeon, made a joke about Scalebound's cancellation: "I want to make Scalebound! Email Microsoft," he said.

An ex-PlatinumGames dev doesn't find this funny. "We had our chance [to make Scalebound]. We failed. They know why we failed. Lots of great people left after we failed. Some because we failed. I'm sad that it is now a drunken meme," former PlatinumGames dev Jean Pierre Kellams said on Twitter.

Kamiya is known for making cheeky, off-the-cuff comments like these. He recently teased Okami 2 was happening when it's in fact not in development, turning games media in a tizzy in the process.

Right now PlatinumGames is evolving into something new. The studio will soon become a developer-publisher and release new games, including Kamiya's third hero game Project a Go-Go, as well as new live service games for recurring revenues.