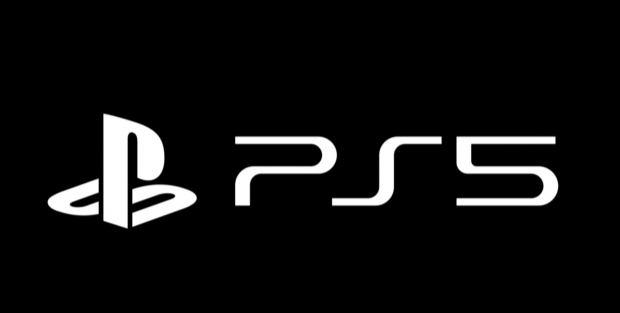 Next-gen consoles have been built from the ground up to empower developers. A big part of that power is versatile and flexible dev tools, APIs, and OS-driven software stacks that make everything much more efficient for developers. These pieces are critical as devs learn the new hardware and also scale their older games to run better on next-gen systems. Remember, current-gen and next-gen will overlap, and devs will release games on both generations at the same time.

Luckily, ray tracing is something that devs won't have to sweat too much. AMD's new RDNA 2 architecture, which supports hardware-accelerated ray tracing, is unified across platforms and lets devs easily translate ray tracing features from one console to the next. This is huge for devs making multi-platform games (a segment that comprises the bulk of the entire industry) on both the PlayStation 5 and Xbox Series X.

"We have developed all-new hardware-accelerated ray tracing as part of RDNA 2. It is a common architecture used in next-generation game consoles. With that, you will greatly simplify the content development. Developers can develop for one platform and easily port it to the other," AMD's vice president of engineer David Wang said in a recent company presentation. 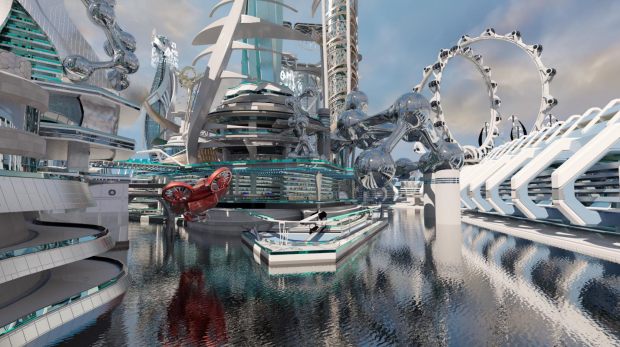 Microsoft's first-party developers in particular stand to benefit from AMD's new unified ray tracing tech the most. The Xbox SDK API already has tools that allow devs to make one single version of a game and then automatically scale it across Xbox consoles, Windows 10 PCs, Xbox Game Pass, and even mobile devices. The new SoC's hardware and software synergy adds another layer to this easy customization.

This automation will be pushed even farther as up to four Xbox consoles are sold on the market in Holiday 2020, including the Xbox One S, Xbox One X, Xbox Series X, and the rumored lower-powered and cheaper Xbox Lockhart console.

Other features like variable rate shading are also likely transferrable because they're part of the new architecture too. This means developers will have even more power--and most importantly, easy access to said power--to open a new dimension of console gaming we haven't seen before.