The PlayStation 2 was released 20 years ago today in Japan. Yes, really. 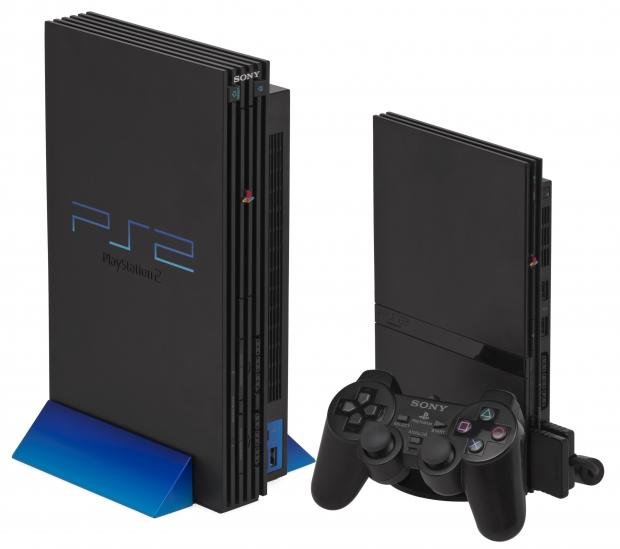 On March 4, 2000, Sony made history with the PlayStation 2. The system reigns as the best-selling system of all time and for good reason: The console was the most accessible DVD player of the era, it played old-school PlayStation 1 games and supported original DualShock controllers, and had an absolutely amazing library of games (Sony's next-gen PlayStation 5 is likewise poised to do the same with PS4 backward compatibility).

The PS2 was a smash success right out of the gate and raked in a tremendous $250 million in one day. It was an era before the PlayStation Network and digital downloads crowded the market, a time where the only real way to get games was to buy them in a store. Retailer coffers swelled, Sony opened the gateway to a flood of new titles, and consumers flocked to the console due to its flexible multimedia capabilities--it played DVDs, CDs, and games. 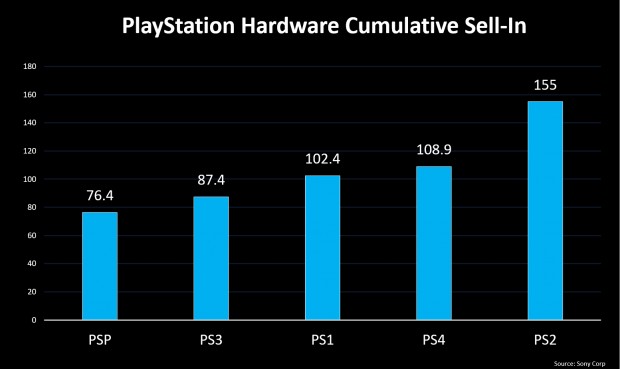 It was also one of the longest-running supported consoles. Sony discontinued PS2 hardware manufacturing 12 years after its launch in 2012. During that time, the PS2 sold an astronomical 155 million consoles.

Right now the PlayStation 2's long-standing sales record is being challenged by yet another Sony console. The PlayStation 4 has sold over 108 million units worldwide, but it still has a long way to go before it tops the PS2.