Windows users aren't the biggest fans of the Live Tiles that make the Windows 10 Start Menu appear cluttered, but that could all be coming to an end soon.

Twitter user, Aggiornamenti Lumia, posted the above Tweet showcasing what appears to be a revamped Start Menu from Windows 10. What we can immediately notice is that the Start Menu lacks Microsoft's Live Tiles that debuted alongside the Windows Phone 7 before they were eventually added to Windows 8. Many reports have come out about what Microsoft plans on doing with the Live Tiles, and some reports are suggesting that the company is planning on swapping them out with simple static icons.

WinCentral does accurately note that Aggiornamenti Lumia doesn't include what Build number this Windows is running on, so we can't precisely tell when (if) Microsoft is going kill off the Live Tiles. Microsoft has officially said that Windows 10's icons will be getting a colorful makeover, which will add a fresh splash of paint to a range of different apps. Perhaps Microsoft will sneak in the removal of the Live Tiles as they slowly roll out their app makeover update. More on that can be found here. 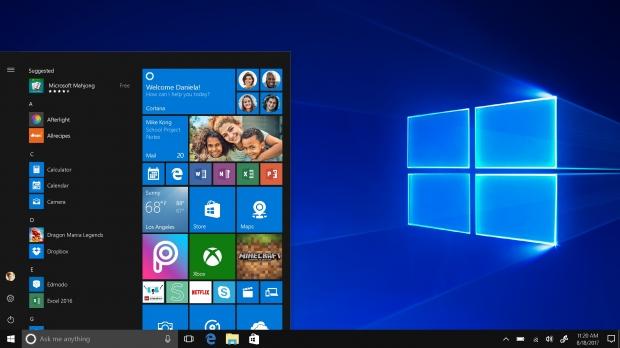