Disney and Lucasfilm today announced a new sun-lit era of Star Wars set at the pinnacle of the Galactic Republic, and it could be the beginning of a big new multi-year game slate. 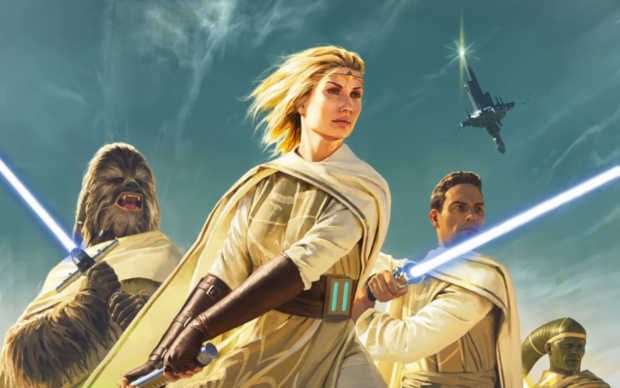 Now that the Skywalker saga is wrapped up, Disney is exploring a new frontier for Star Wars. The golden era is called The High Republic (previously known as Project Luminous), a glorious new age set during the height of the Jedi Order's power.

The general theme with the High Republic is optimism and exploration, a kind of revitalization of the franchise driven by multitudes of creators who are tasked with diving deep into the series' high fantasy lore.

There's been no mention of the rumored High Republic video games. Lucasfilm has only announced books and comics, but no interactive experiences. Right now the creatives are laying the foundation for the new era in an incubation phase that sees tons of concept art and ideas floating around. Writers like Claudia Gray, Justina Ireland, and Charles Soule are fleshing out the era with numerous books while also creating new characters, scenarios, and storylines. The High Republic comes at a time when Disney and Lucasfilm are trying to re-capture and find Star Wars' voice while also setting the series up for years of transmedia sales.

The whole idea is to tell a "vast universe of inter-connected stories for multiple years." 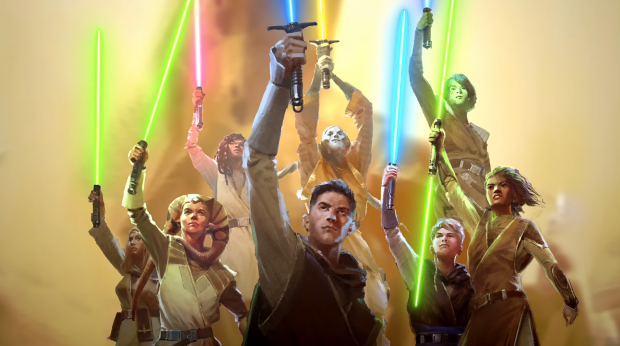 Hundreds of years before the Skywalker saga, the Galactic Republic is at its height, protected by the Jedi Knights, the guardians of peace and justice throughout the galaxy. But a frightening new adversary threatens.

The Jedi in this new era are decidedly pure and Arthurian in their motivations, and have been likened as the Jedi Knights of the Round Table. But not all Jedi are so noble; some are basically rangers, lawmen, or peace-keepers that roam the massive Galactic expanse to dispense justice and thwart evil.

Then there's the Nihl, an enemy faction described as ruthless space Vikings. The real inception point for The High Republic's villainy centers around a simple question: "What scares the Jedi?"

"We gave them essentially a blank slate and asked them 'what would you like to tell?'" said Lucasfilm exec Pablo Hidalgo. 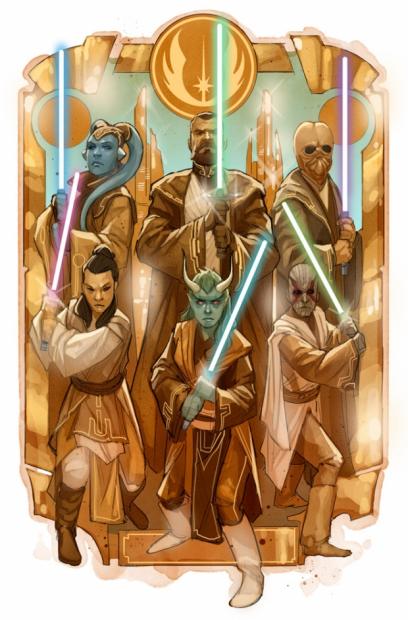 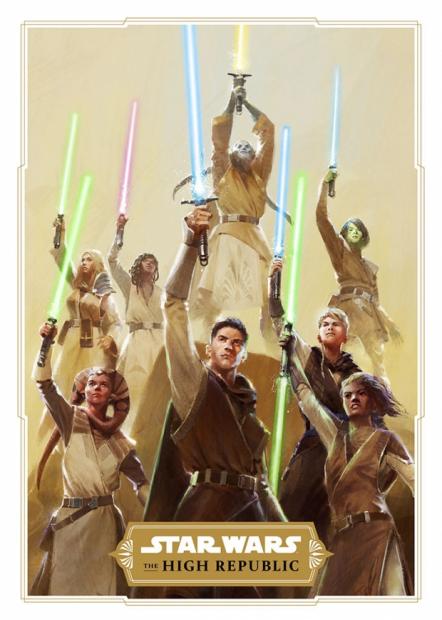 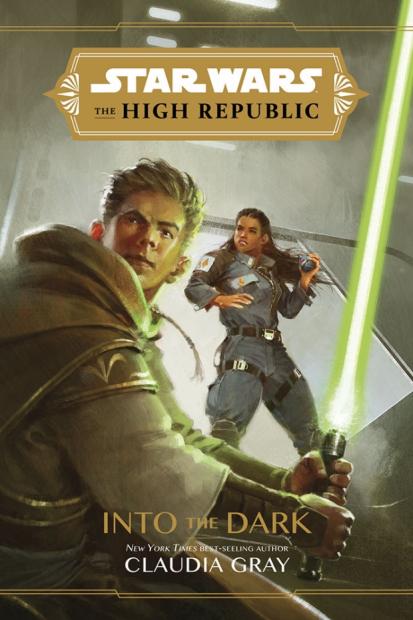 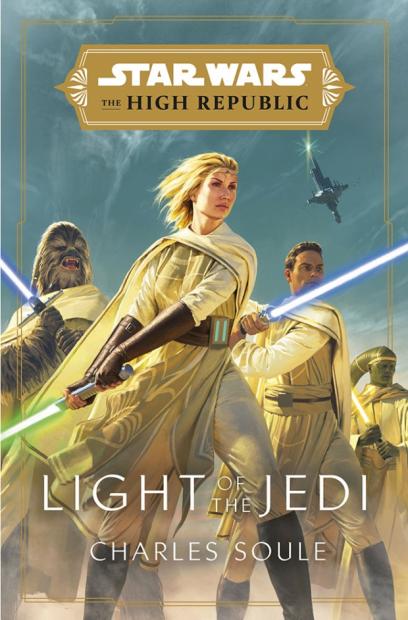 All of these things are prime territory for video games set in the unique new era, but it could be a while before we see any titles pop up. EA, who currently holds the exclusive Star Wars games license, is currently developing two Star Wars projects: A sequel to Respawn's Jedi: Fallen Order, and a mysterious unique and unusual game from EA Motive.

It's possible, but not very likely, that EA Motive's next project could be tied to The High Republic.

Lucasfilm plans to start shipping books based on The High Republic starting in 2020.