Only moments ago, Hideo Kojima released a new video on his Twitter account. The consensus of the video is that something new is coming to Death Stranding this year.

At the moment, there's no confirmation to whether or not there will be any DLC content for Death Stranding, as Hideo Kojima and his studio haven't announced anything since the game's release. There have been some teasers, and what has been called 'cryptic messages', but no official announcement has been made. This means fans are under the assumption that the base game is all they are going to get, but what if that isn't the case?

Hideo Kojima just took to his personal Twitter account to release the above video. While the footage in the video has been seen before, there was an added addition - "2020". This could suggest one of two things. The first being the PC release of Death Stranding arriving sometime in 2020, or follow up DLC content that will be coming sometime in 2020. Kojima gave no context for what this video means, which leaves us fans waiting on the edge of our seats for even more. 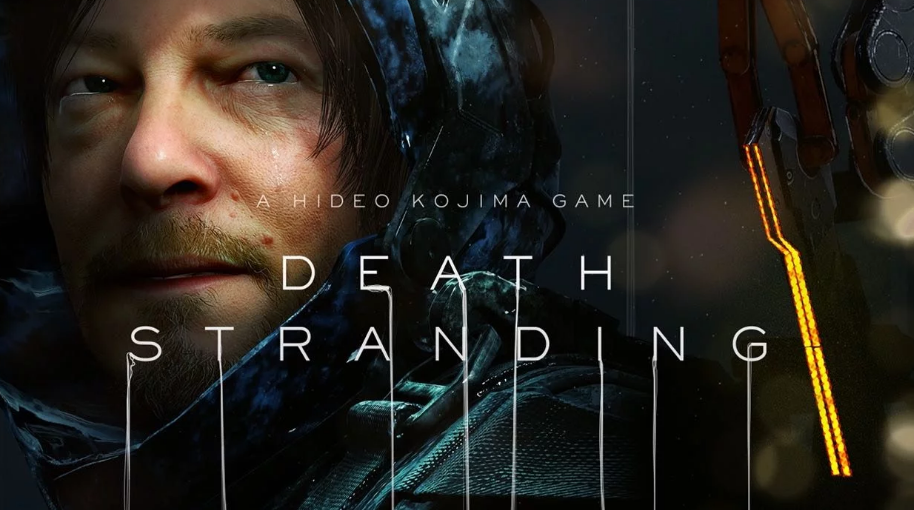