We all know AMD is cooking up Big Navi right now, with CEO Dr. Lisa Su herself confirming it is in the oven and coming out in 2020 -- but it looks like Big Navi might have just turned up somewhere new. AMD's new Big Navi is meant to disrupt 4K gaming with NVIDIA, like its Ryzen CPUs did with Intel. 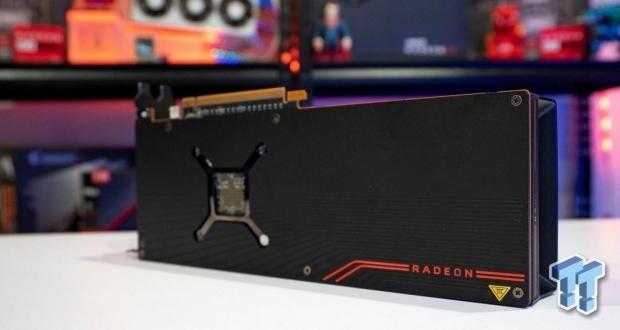 The Korean RRA has just listed a couple of AMD graphics cards for certification, which is perfect timing for AMD's upcoming Financial Analyst Day which takes place on March 5. AMD will be talking about its next-gen RDNA2 architecture at this event on March 5, where we're all hoping to hear about Big Navi.

If we follow this pattern then we could expect AMD to unleash Big Navi towards the end of March -- which is important for two reasons: the upcoming Game Developers Conference (GDC) being hosted in San Francisco between March 16-20, and then NVIDIA's own GPU Technology Conference (GTC) in San Jose between March 22-26 (of which I'll be in attendance).