AMD is set to unleash its 'Big Navi' GPU this year, something AMD CEO Dr. Lisa Su herself has teased and confirmed, but a new rumor could see it unveiled as soon as March 5 at AMD's upcoming Financial Analyst Day. AMD wants to disrupt 4K gaming with Big Navi like it did to the CPU market with Intel. 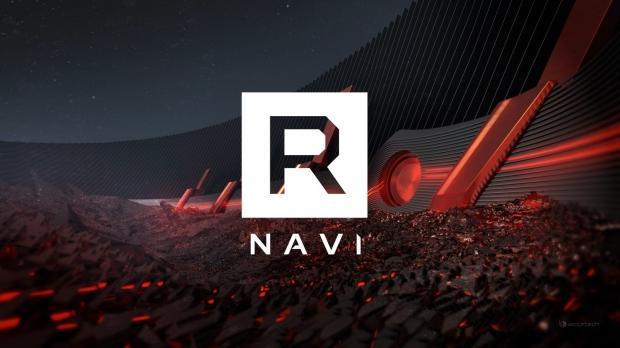 This is where you should have an entire container of salt and not just a pinch, because I really don't think that's going to happen -- but, if AMD were to surprise unveil Big Navi, it would make serious waves. Maybe AMD will come out of nowhere and detail Big Navi at a financial event, but given it's a gaming card that would be a very left field move to make. But at this point of the game, AMD needs to do just that.

Big Navi should have performance that will equal, and in some games/resolutions beat NVIDIA's flagship GeForce RTX 2080 Ti. AMD's upcoming Big Navi will utilize the newer 7nm+ node but according to my personal sources they weren't able to squeeze as much from 7nm+ as they thought, and on top of that NVIDIA is close to launching its new Ampere-based GeForce RTX 3080 and GeForce RTX 3070 which Big Navi will not be able to come close to.

We've been hearing rumors of the Radeon RX 5950 XT for a while now, while the current specs known so far I have below: