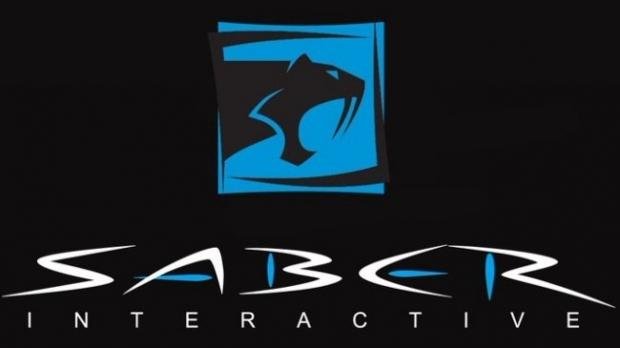 The Embracer Group (formerly THQ Nordic) just bought Saber Interactive for $525 million in mixed cash and company shares, making it a wholly-owned subsidiary of the company. Saber, who is mostly known for World War Z, Halo: The Master Chief Collection, the Ghostbusters remaster, Killing Floor 2, and Switch ports of games like The Witcher 3 and Vampyr, was an attractive prospect because they not only have their own proprietary games engine tech but pulled in a sizable $105 million in revenues in 2019.

Saber currently employs 630 workers across 5 teams around the world and will continue as a work-for-hire studio that gleans royalty-based revenues from its projects. In fact, that's another major reason why Embracer bought the company. The parent company wants to grow Saber to 1,500 employees to take on more contracts and work on new games. 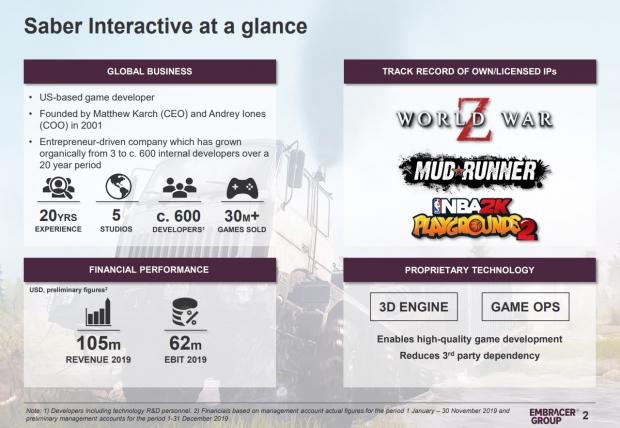 With Embracer's backing, Saber can now work on their own first-party IPs and franchises while continuing with ports. We should see a big evolution of Saber in the coming years.

Key execs like Tim Willits, who left id to become Saber's Chief Creative Officer, are ecstatic about the acquisition. According to Willits, this represents a bit opportunity for the once-independent developer.

"I am thrilled to join the Embracer Family with the acquisition of Saber Interactive. This puts Saber on a much bigger world stage. Good times ahead," Willits said on Twitter.