Well, well, well... what do we have here? We have some new leaked specs on Microsoft's next-gen Xbox Series X and Sony's next-gen PlayStation 5 console. The new posts are from 4chan, so take a walk to your cupboard and pick up whatever salt you have, because you're going to need it. 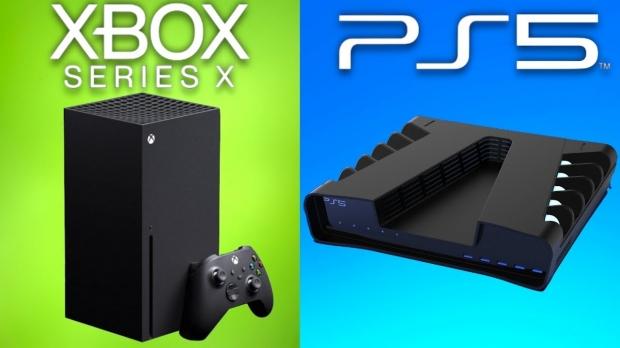 The new new post is reportedly a "game tester in a 3rd party studio" that has leaked out some specs for the second version of a PlayStation 5 developer kit. The specs are interesting, as it sees the PlayStation 5 with 12.6 TFLOPs of performance from an "RDNA 1.5" GPU -- this is very interesting. It's not RDNA (Radeon RX 5000 series) and it's not RDNA2 (next-gen Radeon).

Sony's new PlayStation 5 dominates with the new specs in terms of NVMe-based storage, with a 500GB SSD capable of 5.5GB/sec while the Xbox Series X has a larger 1TB SSD but slower 3.8GB/sec speeds.

Both consoles have dedicated RT (ray tracing) cores with the PlayStation 5 with "dedicated cores for RT and 3D audio", while the Xbox Series X has "dedicated RT cores" but less than the PS5 according to these 4chan leaked specs.

The poster says that they have some leaked specs to share, which you can see below: