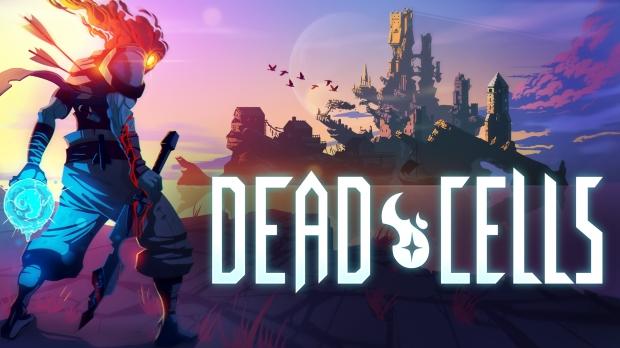 Dead Cells fans rejoice: The latest $5 DLC expansion Bad Seed is just the beginning of a new roadmap of post-launch content coming to the Metroidvania. In a recent Reddit AmA with Motion Twin, the devs say they're far from finished with the hard-as-nails game. There's ideas for new expansions and sequels that could explore the series and break out of the side-scrolling genre.

When asked about the future of Dead Cells vis-a-vis content, Motion Twin said: "More content both free and paid... Hopefully more games in the same universe? Man dreams and time..."

As for a switch-up or delivering more roguelike action, the devs could take a dual approach. That means a possible Dead Cells sequel in the vein of the original, and maybe an experimental 3D game of sorts. "I think there's room for both. MT are off on another adventure, we're doing more of the same for now but want to do wildly different things too, so plenty of options there."

Motion Twin doesn't have plans to suddenly go online-only and tie their indie to live services. For now it's a slow and steady pace of small slices of paid DLC and regular game updates across all platforms.

"I think what we're doing is almost GaaS already, but then I think that a lot of people think of that only as F2P. We'll probably be just fine plodding along as we are with low priced DLC and regular updates, but who knows where we'll be in 2 years."

The studio has yet to announce any new Dead Cells content, but the Bad Seed DLC just released a bit ago and is designed to add some flavor to early game runs.