Media Molecule's latest PS4 game Dreams is a big playground for creatives. It basically lets you make anything you want, and you can also load up creations from other people to try out, kind of like mods. Skilled artisans are using it to not just make amazing things, but recreate current-gen games in Dreams.

Dreams master Robo_killer_v2 has painstakingly recreated Fallout 4 in Media Molecule's new community game, showing just how powerful the tools really are. The game, which is essentially a player-made slice of gameplay similar to a mod, features Fallout 4's distinct style, open-world environments, locations, and first-person shooter gunplay complete with VATS targeting. The Pip-Boy is there with a fully-functioning inventory UI and there's even robot enemies and mirelurks straight from the game.

The game also has quests, exploration mechanics, and mini-games. It's a work-in-progress so more content is coming soon...and eventually we could see it expand radically to include even more of the irradiated Commonwealth. There's some hiccups though. The frame rates aren't good, and it's not going to replace the native Fallout 4 experience (nor should you expect it to). But it's still an incredible achievement that shows just how flexible and potent Media Molecule's latest game can be. 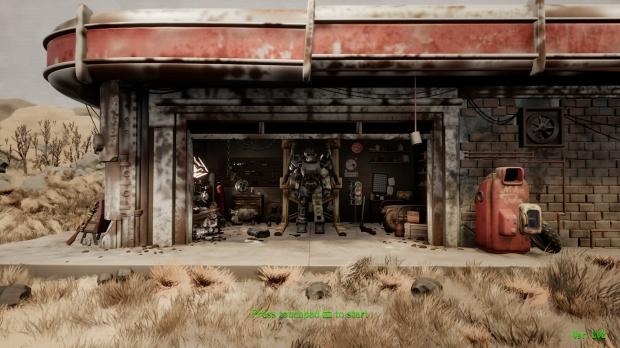 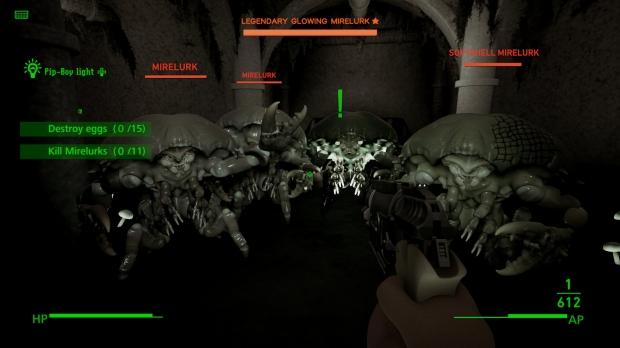 I absolutely love the idea of what Dreams is trying to do. But I don't think copyright holders are going to like it at all, and I wonder how Bethesda feels about someone basically rebuilding their game in another game that they're not getting paid for.

Once you buy Dreams, you get access to a huge community where you can download other people's creations, try them out, and rate them. You can also create your own things and upload them for others to enjoy. It's a huge opportunity for massive engagement and I hope Sony appropriately taps this market.