Elon Musk has taken to his personal Twitter account to ask the public their thoughts on whether or not he should build a new gigafactory in Texas.

Musk posted a poll to his Twitter account with the simple, yet effective caption "Giga Texas?". At the time of writing this, 80.1% of people voted "Hell yeah," and only 19.9% of people voted "no." If this plan goes ahead, this will mark Musk's fourth gigafactory, the first being near Reno, Nevada, the second in Buffalo, New York, third in China, Shanghai, and fourth near Berlin, Germany.

At the moment, Musk is on a roll with his electric vehicle and clean energy company Tesla, as the company's stock price recently hit an all-time high. This all-time high pushed the company's total market value over Bitcoin's market value, quite an achievement if you ask me. In other news about Musk's ventures, SpaceX recently launched 60 more Starlink satellites into the atmosphere in an effort to bring a global internet connection to everyone. 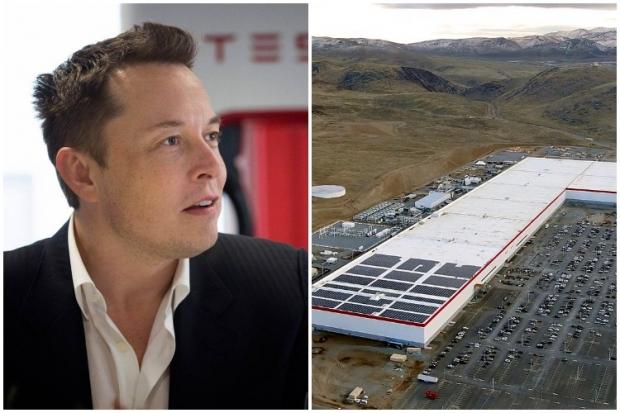