Sony is beating Microsoft in the next-gen console battle for now, where in development kit form the PlayStation 5 is beating the Xbox Series X according to the latest whispers online. 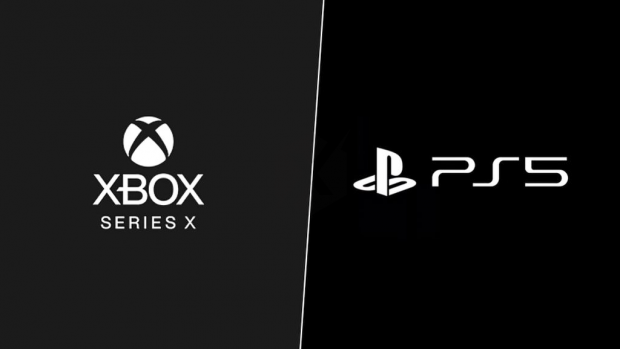 An industry insider has posted on NeoGAF saying that the PlayStation 5 is better than the Xbox Series X in development kit form, with 'BGs' saying: "At the beginning of the year PlayStation 5 was still the one that offered the best performance. I don't know if that has changed with the new Devkits, I don't have access to that information at this time and personally I think that (theoretically) I won't have physical access until early summer, for my part".

The poster continues, adding that the differences between the consoles this generation won't be that great -- although I think we know that. They'll both be using very similar semi-custom designs from AMD with ray tracing, 4K 60FPS support, 120FPS support, 8K video support, and so much more.

BGs added: "This generation will NOT be the generation of the visual difference that makes you decide what to buy. It will be the generation of the games. Yes, one will be faster than another (but you will not notice it in practice). One will load the screen in 10 seconds and the other in 7 seconds. One will have a better sound than the other. One will run the game at 60fps and the other ... too. What will really matter will be the quality that development studies can achieve with their time and budget".