EA has pushed out a new update for Need for Speed Heat that not only squashes a bunch of bugs and new functions to the game, but it also adds support for steering wheels.

Need for Speed Heat's new update also lets you drive through gas stations to repair your ride, so if a cop is chasing you and causing too much damage, you can pull into a gas station and get repaired and ready to roll out again. The cops are on you harder at night, so you only get 3 visits to the gas station before they shut down until the next day. 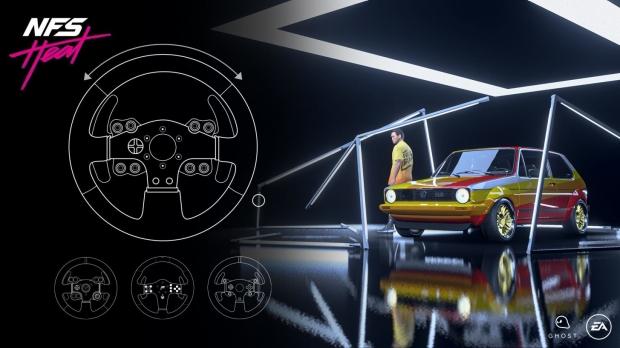