Netflix, Hulu, and other big streaming platforms will eventually be looking at famous game franchises to turn them into TV shows. 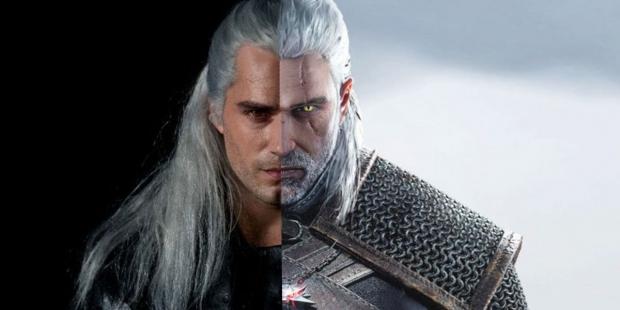 For the purpose of this article, I will be specifically talking about live-action TV shows like Netflix's The Witcher. Firstly, this idea has already been done, there have been many TV shows created from video game franchises, but none of them have really hit the mark like The Witcher did. Even though The Witcher is based on the book series by Andrzej Sapkowski, a lot of gamers who played the games would have flocked to the show to see Geralt and The Witcher universe in a TV show.

I think this same premise can be used for a lot of popular game franchises whether they are backed by a book series or not, but which ones? For a streaming platform to use to a game franchise as a basis for building a new TV show, the franchise would have to be extremely popular, have a very interesting, unique, and dense world. What springs to my mind first is the following; Bethesda's Fallout/Skyrim, Sony Interactive Entertainment's God of War, Rockstar's Red Dead Redemption, Hideo Kojima's Metal Gear and 2K's BioShock.

Each of the titles that I mentioned above has a strong fan base behind them, an interesting world filled with lots of material for writers, incredible character arcs, and unique settings. I'm sure there are a lot of other game franchises that could fit the same criteria for a TV show, but which ones? Streaming platforms have now seen the power of Netflix's The Witcher, and will no doubt be eyeing off the next IP that could create the same impact if not bigger.

Game franchises have dedicated fan-bases, and their worlds are as unique as their characters, this foundation is a prime target for streaming platforms. It's only a matter of time.