343 Industries originally wanted Halo 1 PC beta testing to start this month, but that's not going to happen. Neither Halo: Combat Evolved PC testing nor Halo: Reach's major bug fixes have a release date, and 343i warns gamers that it could be some time before the updates are out. 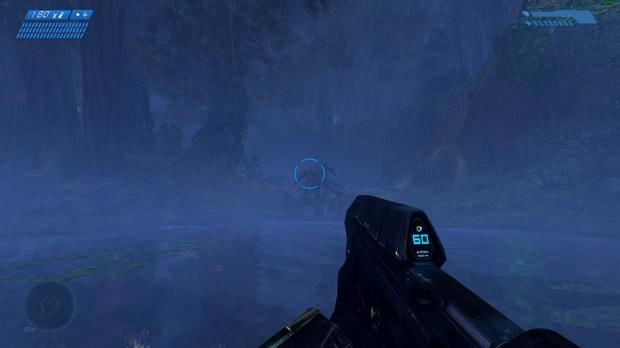 343i confirms it has made "great progress" on patching some of Halo: Reach's most notorious issues--crouch behaviors with M&K, lag, latency drops, audio issues, etc.--but the patches might not roll out for a while. This also goes for Halo 1's incoming PC beta testing. They've been delayed as the studio works on fixes for other games.

The team will actually beta test the updates before they're released, a process 343i calls "flighting". The tests will go through multiple phases before they're released to the public. Reach's update tests haven't actually begun yet, and won't start until it fixes up the current issues with Halo Wars 2. So Halo: Combat Evolved on PC and the Halo: Reach updates are pretty much waiting for testing, but the flights won't open until the team is done shoring up other issues.

There's no timeframe on when these flights will begin.

Here's what 343 Industries said in a recent blog post:

Great progress has been made since we first talked about our next flights in the MCC Development Update - December 2019 blog. We've got Halo: Combat Evolved Anniversary (H:CEA) as well as some new (and much requested features) for Halo: Reach coming to flights in the near future. In our January 17 update, we stated our goal of getting this content out to you by the end of this month, but we had some unexpected support needs come up for Halo Wars 2 that pushed this back a bit.

It is still our goal to get this in your hands as soon as possible, but at this time we don't have an exact date of when flighting will resume. The team is actively working through issues to be resolved prior to entering the first external flighting rings.

As we did with flighting before Halo: Reach's release, this will go through our Rings 1-3 process. And, as before, depending on what issues are identified, promotion through each Ring could go quickly or be delayed by bugs. We'll keep you posted as progress continues - we're as eager as you are to get Reach updates and H:CEA into your hands!