Since Microsoft's new pledge to become carbon negative by 2030, a study has surfaced online regarding how much the gaming industry as a whole impacts the environment carbon wise. 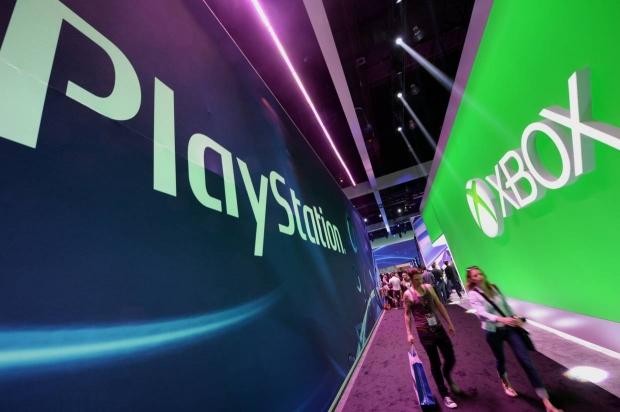 Evan Mills, the study's lead author and a research affiliate at the University of California, Berkeley said, "Over time, as the technology marches forward, [gaming systems] become more energy-intensive." Grist.org also explains that even if gaming related devices become more energy-efficient, the devices' overall power consumption can still be increased as video games become more technically demanding. If you are interested in reading more about this, check out this link here.

Hopefully as time goes on other companies like Nintendo and Sony follow in Microsoft's footsteps at aiming to reduce their carbon footprint. I can only see companies efforts getting better and better, which will then result in the overall gaming industries carbon footprint diminishing.