Nintendo's director behind Super Smash Bros. Ultimate announced via his personal Twitter account that throughout 2019 he managed to complete 242 PlayStation games.

Sakurai is known for his dedication towards video games, and not just in the development side of things either. Sakurai is an avid gamer, and this announcement is surprising because it proves that he doesn't just play Nintendo games either. In the Twitter thread, a follower of Sakurai's "PushDustIn" translated what the post says. Here's the translation "Sakurai has played 242 PlayStation games".

The post is taken from PlayStation's official 2019 wrap up, and something to consider is if Sakurai managed to finish 242 PlayStation games on the PS4, then how many did he do on the Nintendo Switch or PC? Unfortunately, Sakurai didn't mention what games he enjoyed the most, but we do now know that Sakurai's passion for gamers is almost unmatched. 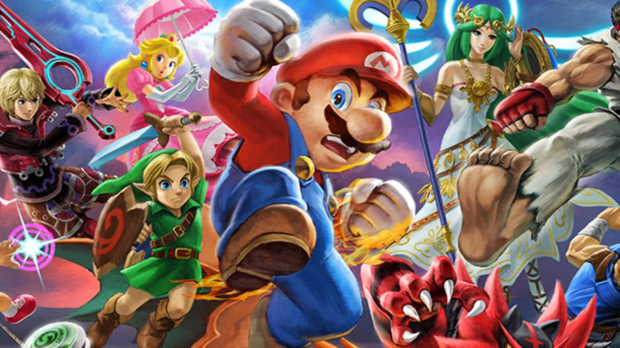