Infinity Ward has just pushed out the latest huge update to Call of Duty: Modern Warfare, with the new patch including the Crossbow -- for free. Not bad at all. 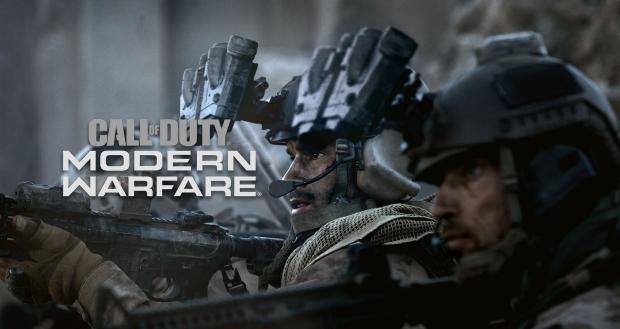 Call of Duty: Modern Warfare's new update sees the exciting new crossbow introduced as a deadly one-hit kill weapon, it is treated like a marksman rifle. If you want to earn the crossbow, you'll need to compete a marksman rifle-related challenge. The best ain't free, ya know? The new update doesn't just have the crossbow, there's also more going on under the COD:MW update hood.

Infinity Ward has squished a bunch of bugs, fixed player collisions (something that's been pissing gamers off since it was "accidentally" added") and even another 5 new custom loadout slots for multiplayer. The game mode rotation should "work properly" after the launch, and a bunch more you can read about here.