Facebook has taken one on the chin, as recently the big company incorrectly translated the Chinese President's name into something extremely rude. 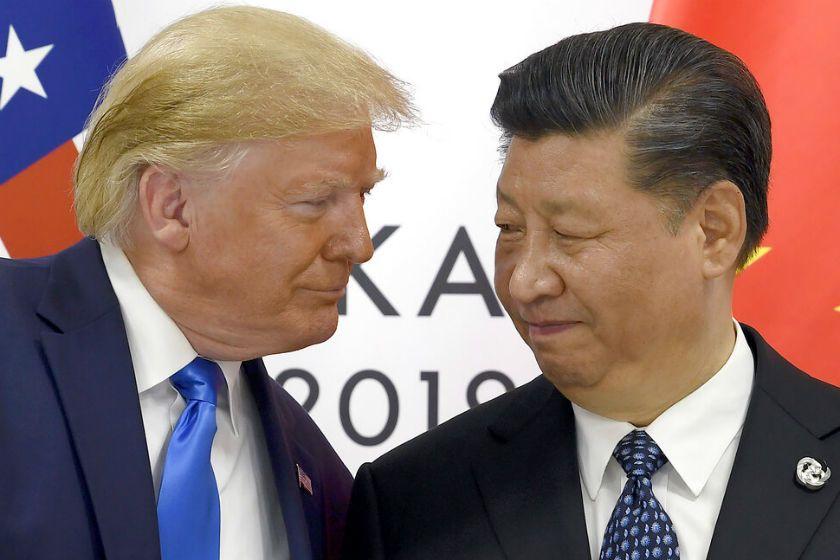 Facebook has openly apologized for displaying Chinese President Xi Jinping's name as "Mr. Sh*thole" when translating it from Burmese to English. So how was this translation error realized? China's President was visited by Myanmar's President and was required to sign a bunch of new agreements. Translations of these new agreements were then published on Burmese state counselor Aung San Suu Kyi's Facebook page.

When readers translated the statements from Burmese to English, they were shocked at the multiple references to Xi Jinping's name and the wording "Mr. Sh*thole". Facebook has since apologized for the error, claiming it happened due to "technical issue". The company also said that Xi Jinping's name wasn't present in their database, so they took a wild stab in the dark at translating it and failed.

Here's Facebook's statement: "We fixed a technical issue that caused incorrect translations from Burmese to English on Facebook. This should not have happened and we are taking steps to ensure it doesn't happen again. We sincerely apologize for the offence this has caused."

A Facebook spokesperson said, "We are aware of an issue regarding Burmese to English translations on Facebook, and we're doing everything we can to fix this as quickly as possible".