Game Pass is one of the most potent and transformative forces in the games industry right now. It benefits Microsoft by selling games and keeping subs active, but also has a massively positive effect for developers. 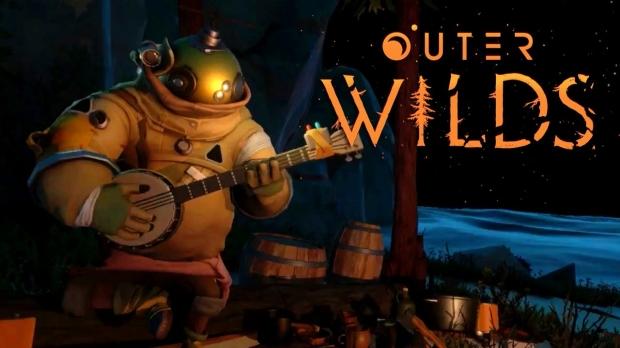 Game Pass gives developers one of the most vital pieces of the game-selling puzzle: Visibility. The subscription offers such a wide breadth of content and gamers are eager to sample everything from AAA hits to obscure indies they never heard of. This accessibility to games is extremely beneficial to independent developers because it actually helps them sell more games--Game Pass sparks full game sales--while earning money from being on Game Pass to begin with. This level of engagement affords a kind of freedom that fosters a new level of creativity and innovation.

According to Outer Wilds developer Mobius Digital, Game Pass allows devs to buffer risks while making the games they actually want to make. Having this level of exposure mitigates the potential downside of making weird and eccentric games.

"We're on Game Pass for Xbox, and it's been really awesome because I think it's brought a lot of players to the game who would not have known about it otherwise," Mobius Digital's Loan Verneau told GamesIndustry.biz.

"So I think that's been a big shift. The same way it's changed the TV and movie worlds, the subscription system is also going to impact the game industry very significantly. We're starting to see that, and starting to see it maybe unlock the market to weirder things and more original things that would have been more risky beforehand."

Anything that gives developers more freedom to pursue their creative vision is a net positive for the games industry. Microsoft's first-party teams say they've enjoyed massive levels of choice to tackle the projects they want to make; we've seen Obsidian make Grounded, a passion project that might not have actually happened without Microsoft and its Game Pass-oriented approach, and Ninja Theory is also making a 3v3 arena game called Bleeding Edge.

These games probably wouldn't have coalesced in a world where these studios were totally independent and not folded into the Game Pass model.

The subscription is so potent and flexible that it could eliminate the push for microtransactions in Microsoft's games, especially AA endeavors.