Jupiter is meant to protect the Earth from space rocks, not slingshot them towards our direction. Or at least that's what astronomers originally thought, the contrary might shape up to be true. 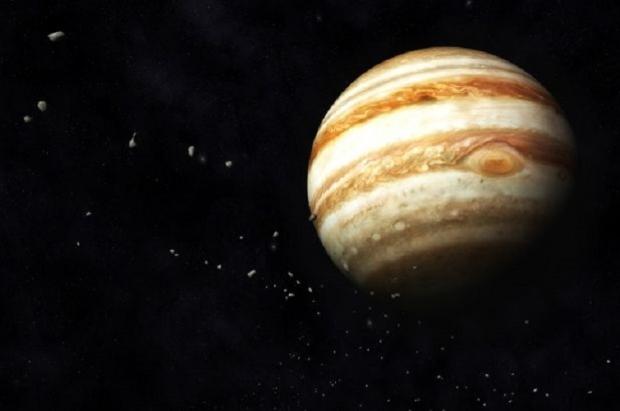 Astronomers originally thought Jupiter's massive size and gravitational pull were saving Earth from experiencing many dangerous space rocks. While that theory might still be relatively true, it might be as full proof as once thought. Kevin Grazier, a former NASA scientist and now planetary physicist, used computer models to simulate the solar system and how space rocks interact with its planets.

What he found in these simulations was, "Our simulations show that Jupiter is just as likely to send comets at Earth as deflect them away, and we've seen that in the real solar system." In the early days of Earth forming, this principle of asteroids crashing into Earth was a good thing, as essential ingredients for life to occur (ice, minerals etc) were redistributed on Earth's surface. Today though, it could end in millions of lives being lost. Remember what happened to the dinosaurs? 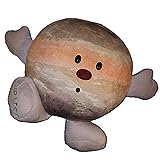