A man from the United Kingdom has been caught stealing a ridiculous amount of Harry Potter merchandise, which he was then selling on eBay. 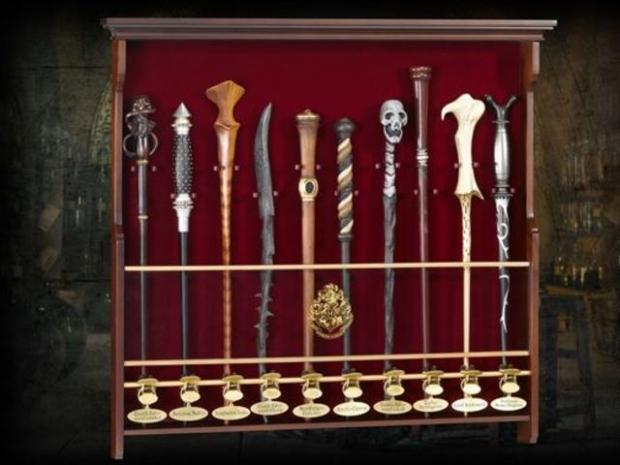 The man, 35-year old Adam Hill, who is now a former Warner Bros. employee, has been caught stealing Harry Potter merchandise from his work. Throughout 2017 and 2018, Hill managed to steal $48,000 USD worth of Harry Potter merchandise that included items such as wands, badges, keyrings and more. Hill was taking these items from his workplace and selling them from his personal eBay account.

Hill got caught when his colleagues noticed a bunch of Harry Potter merch arriving and disappearing from under his desk at work. Crown Prosecution Service's Jan Muller, said: "In a significant breach of trust, Adam Hill had the audacity to steal thousands of pounds of merchandise from Warner Bros in plain sight of his work colleagues; but they reported him after growing suspicious of the items constantly piling up under his desk". Hill has been sentenced to 14 months in prison suspended for 18 months and 250 hours of unpaid labor.

Side note - The report says that Hill managed to have sold a ridiculous 1,040 items on his eBay account. Wow.