CES 2020 - If you are bacon lover, you most likely wouldn't think that people could make plant-based bacon that tastes the same as normal bacon. Impossible Foods believes the opposite. 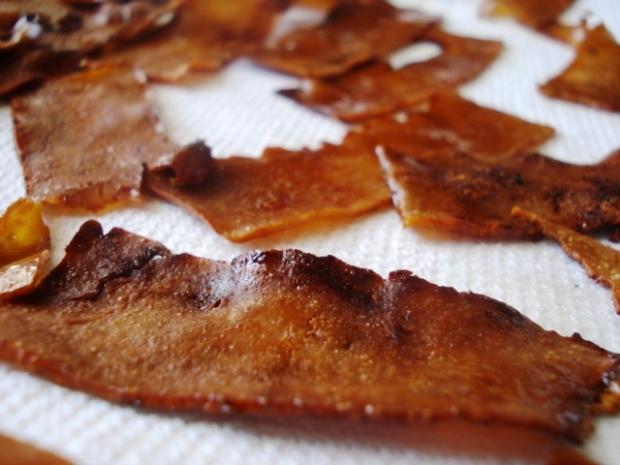 If you didn't know, Impossible Foods is a company whose sole purpose is to develop plant-based foods that are used as meat substitutes but taste the same. At this year's CES, Impossible Foods CEO, Pat Brown, was asked a question regarding research and development on a new product -- plant-based bacon.

The question was if the company was currently developing a plant-based bacon substitute for traditional bacon. In short, Brown said "of course we are!" Here's his full response, "In fact, we've already played around with it. We're not going to release a bacon product until we feel like anyone who is the most hardcore bacon worshiper thinks it's awesomely delicious. But we're definitely on track."

So there you have it, folks, Impossible Foods is working and is "on track" with developing a plant-based bacon product that won't be released until it has an identical taste to traditional bacon. We are truly living in the future.